Boshoff was born in Stellenbosch, and holds dual citizenship in South Africa and Spain. She began playing piano at the age of 12, and received her first recording contract at the age of 18. Katarina is partly South African, partly Dutch. 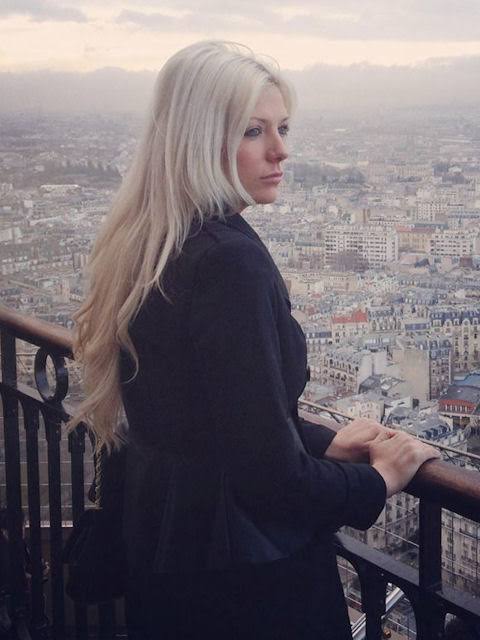 Boshoff has an estimated net worth of $300 000 which she has earned from her career.