Leonardo Castro (born 12 May 1989, in Bogotá) is a Colombian football forward, who currently plays for Kaizer Chiefs in the Premier Soccer League. 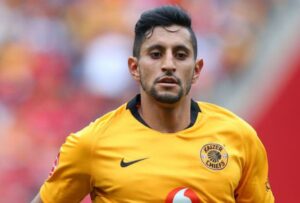