The Malta Embassy represents the Maltese Government in South Africa. It handles all the information beginning from visa requirements to travel information to Malta.

The Embassy of Malta is known as the Malta Consulate and it is located in Johannesburg, Durban, and Cape Town. Below are the contact details

List of International and Domestic Airports in South Africa 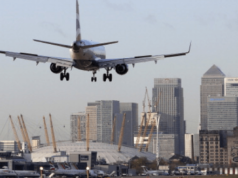 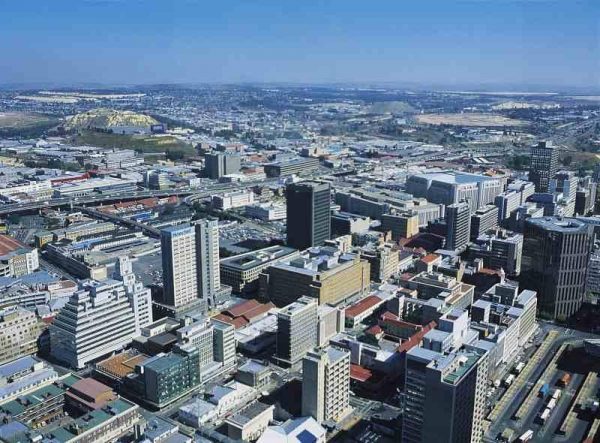