South Africa has been divided into nine provinces, with each having its own provincial government. The economy of the South African provinces varies widely with Gauteng being the richest in terms of GDP per capita and the Eastern Cape province being the lowest of them all.

Through this post, we have compiled the list of the top provinces of South Africa by GDP per capita.

This is the smallest province of South Africa in terms of area but is the most populous province and also the richest in the country. Gauteng covers an area of 18,176 square km and has a population of over 14,000,000 people. The province has a GDP per capita of $9,681USD.

The Western Cape province is located in South Africa’s south-western coast. It has an area of 129,449 square km and a population of over 6 million people, It has the highest HDI in the nation at 0.7708 with real estate, financial and business services being the most profitable sectors of the economy of Western Cape. The per capita GDP of this province is $8,694 USD making it the second(2nd) richest province in South Africa.

The North West province covers an area of 104,882 square km and has a population of over 3.5 million people. Mining is the biggest economic activity of this province and it generates over 50% of the province’s GDP. Other natural resources like Gold, platinum, uranium, diamonds are also mined here. With its per capita GDP in the country at $6,677USD, North West Province is the fourth richest in the country.

This is the fifth richest province in the country having an area of 76,495 square km and a total population of over 4,000,000 people. Coal production is the major activity in this province which it making 83% of the country’s production. Tourism is also a popular economic activity here with the Kruger National Park drawing thousands of tourists to the province every year. The GDP per capita here is $6,251USD.

The Free State province covers an area of 129,825 square km and has a population of over 2,745,590. Agriculture and mining are the major economic activities in this province. 20% of the world’s gold production happens in the Free State. Bituminous coal and diamond are also mined here. The per capita GDP value of the Free State province is $6,213 USD making it the 6th richest province in South Africa.

Limpopo province has a population of over 5,000,000 people. The economy is based on the export of primary products and the import of manufactured goods. Mining, agriculture, and tourism are the major economic activities of Limpopo. Game hunting industry is also highly active here and accounts for 80% of game hunting in the country. Cash and food crops like cotton, peanuts, maize, litchis, mangoes, nuts, tea, coffee are grown in Limpopo province. The per capita GDP of this province is $4,259 USD.

The Eastern Cape province has an area of 168,966 square km and the population here is over 6 million people. Agriculture is the major economic activity in this province. Game farming is also becoming increasingly popular. Eco-tourism is being encouraged and promoted by the government of the province. The Eastern Cape has a GDP per capita of $3,651 USD making it the poorest province in South Africa. 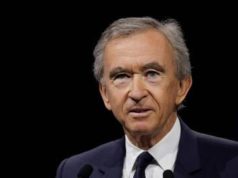 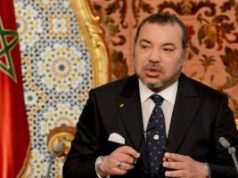 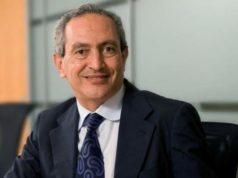 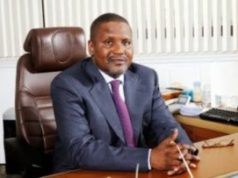 Top 10 Richest Nfl Players in the World & Net Worth...