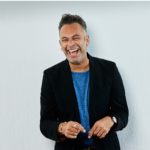 Kurt Schoonraad is a South African comedian, actor, presenter and MC. He hails from Mitchell’s Plain, Cape Town, one of South Africa’s largest townships. Kurt believes the township played an influential role in developing his sense of humour and comedy style. His journey to success in the comedy industry started at an early age. And […] 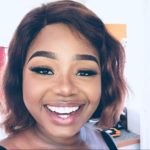 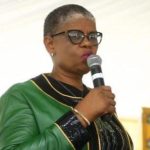 Zandile Gumede whose full name is Zandile Ruth Thelma Gumede is a South African who served as Mayor of the eThekwini Metropolitan Municipality from 2016 until 2019. Zandile Gumede Age She was born on the 12th of May 1961 in Amaoti at Inanda, north of Durban, South Africa. As of 2019, she is 58 years old. […] 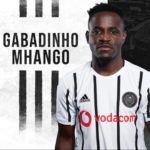 Frank Gabadinho Mhango is a Malawian International football who plays in the South African Premier Division for Orlando Pirates. He plays as a striker. Gabadinho Mhango Age Mhango was born on the 27th of September 1992 in Chiweta, Malawi. He is 27 years old. Height Mhango stands at a height of 1.62 m. Gabadinho Mhango […] 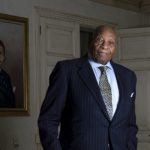 Richard Maponya was a South African business man, entrepreneur and property developer who built his business empire despite the odds of apartheid and made a name for himself in business in Africa. Maponya faced a lot of obstacles while trying to make way in business but he eventually succeeded in making a fortune from property, […] 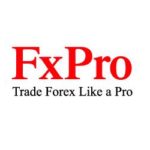 Forex keeps gaining more and more ground in South Africa most especially amongst the youths. There are a few problems that come with forex and one notable one is getting the best forex brokers in SA. It is not easy to find an FX broker that you would be able to trust and be comfortable […] 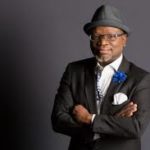 A founding member of the joyous celebrations, Lindelani Mkhize is a South African producer known for his work with jazz, Afro-pop, kwaito, and gospel musicians. Career Lindelani Mkhize has been a lead figure in the reality talent competition ‘I Want to Sing Gospel’ since 2008. The winner of the competition receives a recording deal with […] 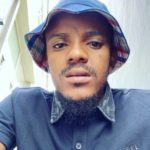 Kabza De Small Biography Kabza De Small whose real name is Kabelo Motha is a popular South African Disc Jockey (DJ). He professionally started his career as a DJ in 2009. He hails from Mpumalanga but spent most of his childhood in Pretoria. He released his first album titled ‘Avenue Sound” in the year 2016. […] 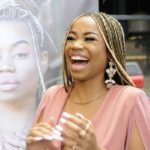 Sha Sha Biography Sha Sha whose real name is Charmaine Mapimbiro is an amapiano artiste and musician that hails from Mutare in Zimbabwe. She started performing at music festivals in Zimbabwe after her friends encouraged her. “I was not supposed to get into music. I actually wanted to be a nurse. Growing up I would […] 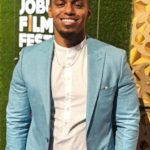