Tshedza Pictures’ Giyani: Land of Blood is a telenovela drama set in South Africa. It’s the first Xitsonga drama to be produced in South Africa since the invention of television. It premiered on SABC 2 on April 1st, 2019. Yvonne Chaka Chaka and Ndivhuwo Mutsila are among the cast members. 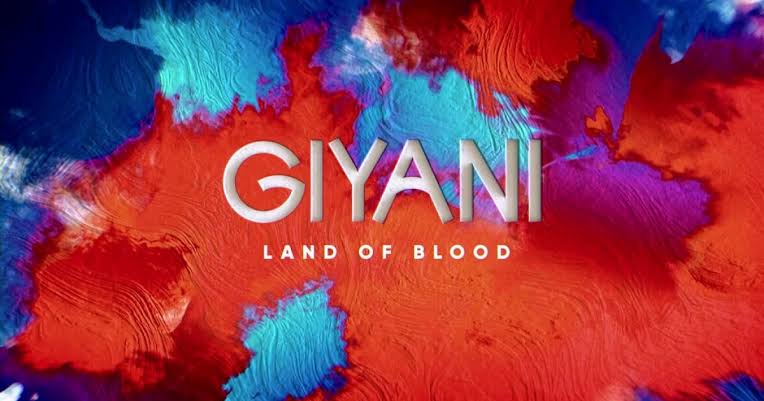 The Mudaus welcome a mysterious and puzzling new guest. The community meeting gets heated as everyone picks a side.

Khensani and the new international guest in town seem to grow closer and closer. Hlengani is forced to finally face his own demons and truths.

The Baloyi family is desperate to do damage control but fear it might have been too late. Khensani finds herself getting entangled in a situation that makes Richard very mad.

Khensani’s fairy-tale life has tongues wagging while Johnny and Mhani Dayina are faced with a challenging wish.

Richard remains one step ahead of Khensani and Johnny struggles to choose between his wife and his father.

Khensani has to make tough decisions that could affect the rest of her life. Johnny feels the pressure of being caught.

Every secret Manoko thought she had buried seems determined to stay alive.

The Ledwaba-Mudau’s joy is tainted as they get to know their new guest better and Katekani has an ultimatum for Johnny.

Johanna is leaving a trail of dropped jaws wherever she goes and Katekani has more surprises in store for the Homus.

Johanna advises Manoko to cherish Richard and fix things with him. Johnny puts his foot down and shows Ba Homu the gate for calling his wife a witch.

The Mudau family is uncomfortable with the influence their new guest has on Manoko. The Homu family becomes the talk of the town because of the unpopular decisions they’ve made.

Mhani Dayina and Johnny forge ahead despite the criticism that’s coming from every corner. Richard and Manoko’s problems get worse.

These Streets Teasers for September 2021