We meet Onalerona Molapo, a young Tembisa girl with big dreams of working for successful fashion designer Funani Zwide and we discover the treacherous past that has come to define their lives. 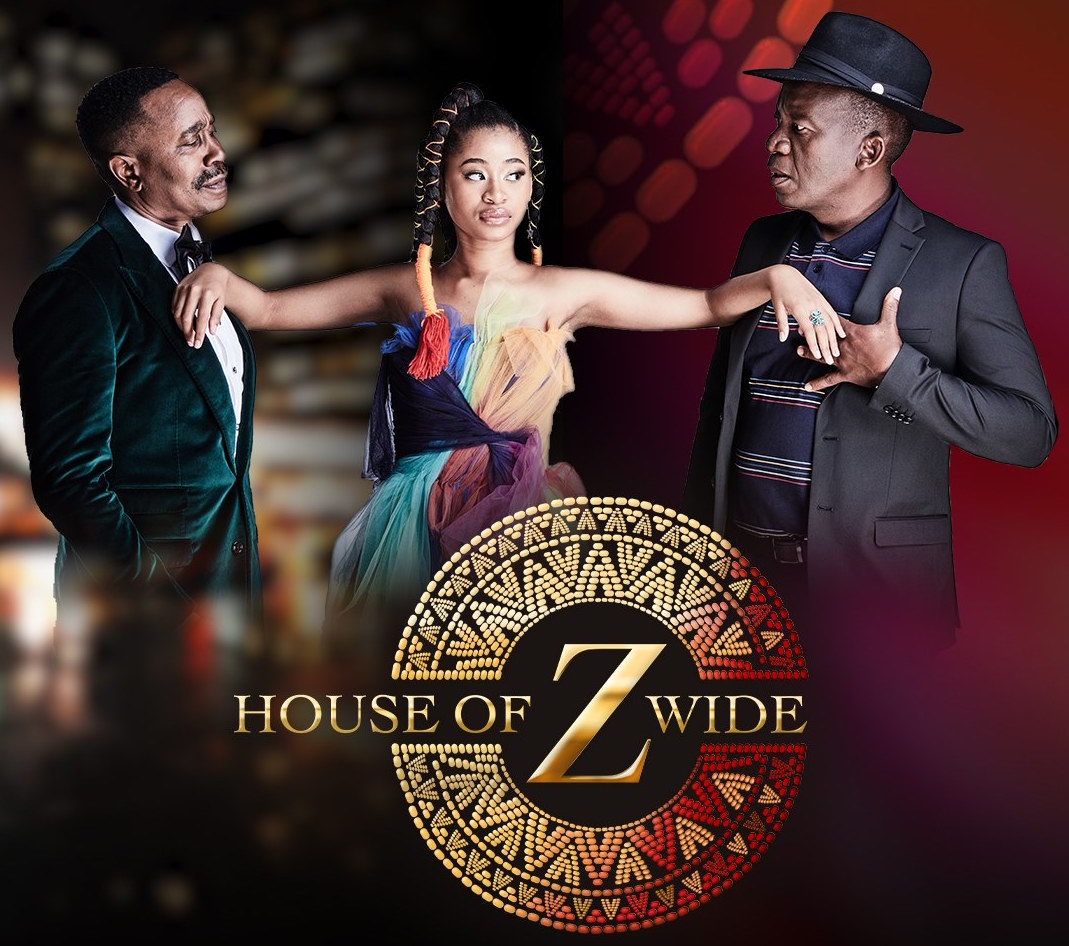 Rea and Funani have an intense face to face over their daughters. Zanele is devastated when the truth comes out. The tension in the Molapo home bubbles to a troubling level. Molefe’s escapades seem to invite danger.

Funani is set on defending the image of House of Zwide despite knowing the truth. Tensions in the Molapo home run high until they get a surprising visit from Funani. Molefe’s life is on the line when his past catches up with him.

Funani has a shocking proposition for the Molapo’s, setting Ona up in opposition to her father. Molefe tries his best to raise the money for Sivu but ends up going to Rea. Faith is furious when she finds out what Funani did.

Funani tries to work out who betrayed him. Isaac reluctantly agrees to help Molefe pay his debt. Ona makes a difficult choice while Faith tackles Zanele.

Ona receives her father’s blessing only to suffer a crisis of confidence. Funani suspects the traitor in his camp is much closer to home. Molefe is unaware of the big trouble brewing for him and the Molapos.

Molefe’s sins finally catch up to him but the wrong person ends up paying the price. Ona’s first day at Zwide is nothing like how she imagined while Zanele realizes she must earn her father’s forgiveness.

Bra T is clearly willing to get violent and Isaac realizes he has to sort out Molefe’s mess. Sandile keeps the truth about his background hidden as the new interns move into their flat in Rosebank,

Isaac enlists the help of some old friends to take on Bra T. When Nomsa learns Molefe is in town she confronts him revealing a complicated past between them. Faith manipulates Zanele into help her deal with Ona.

Ona finds a new ally in Sandile but an opportunistic Mampho tells Zanele Ona’s been getting help. Molefe tries to charm his way into a new place to live while Bra T puts a bounty on his head.

Faith gives Ona and Sandile an impossible task and makes it clear to Sandile that helping Ona will be his downfall. De Villiers tries to strong arm Funani into signing the retail contract. Molefe says his goodbyes, but as he leaves Bra T’s hitman fires shots into the Molapo yard.

War with Bra T seems inevitable until Molefe makes a tough choice. Ona is forced to miss work because of the coming war but the consequences fall on Sandile’s head. Nkosi makes a shocking discovery about the retail contract.

Isaac ends up cutting a shaky deal with Bra T and gets warned his decision will have consequences. Ona pleads her case for missing work, but Faith still gives her a written warning. The whole family tries to ambush Funani but fail miserably.

Money issues are starting to cause tension between Shoki and Nomsa. Sokalezwe and Sandile meet for the first time. De Villiers gives Funani a hard deadline to sign the contract while Zanele has an idea about how to get Ona to quit.

Faith and Zanele manage to humiliate Ona and she finally breaks down. Lazarus and Pearl jump to conclusions about Nambitha. Nomsa’s money woes go from bad to worse when their illegal electricity connection is discovered and disconnected.

Ona is on the verge of giving up her dream but an unlikely intervention leaves Faith beyond frustrated. Nomsa chases down an old debt involving Molefe. An angry De Villiers threatens Nkosi.

Nkosi fails yet again to get Funani to sign the retail contract and he pulls a desperate move. Funani gets a worrying call from his father back home. Money troubles lead to bad choices for both Shoki and Nomsa.

Ona’s finally succeeding at Zwide but Shoki might land her in trouble. Nkosi tries to cover his tracks but Faith discovers what he’s done. Funani and Zechariah clash over how to deal with Ma Zwide’s illness.

Shoki realizes she might have gotten her best friend in big trouble. Faith and Nkosi come up with a strategy to avoid Funani’s fury while Funani and Zechariah continue to argue forcing Ma Zwide to make a tough choice.

The Zwide’s receive devastating news about Ma Zwide’s condition and when Funani stands his ground Zechariah is forced to make a desperate move. Nomsa takes matters into her own hands regarding Soka’s car while Shoki gets sticky fingers again.

Old wounds boil to the surface between Funani and his father when it becomes clear Ma Zwide will need a risky surgery.  Shoki struggles with her conscience while Soka tries to avoid Nomsa’s demands.

Funani’s mother finally steps up and makes a decision about the surgery, but it might cost her marriage. The pressure on Soka increases and Shoki finds herself being accused of stealing.