South Africa has been divided into nine provinces since the 1994 election. Prior to when the 9 new provinces of South Africa, as we know them today, came into being, South Africa consisted of only 4 provinces. They were the Transvaal and the Orange Free state, previously Boer republics and Natal and the Western Cape Province, which were once British colonies. The change came about in 1994, after South Africa’s first free national elections and subsequent transition to a new and free democracy.

The following is a list of the capitals of the provinces of South Africa. 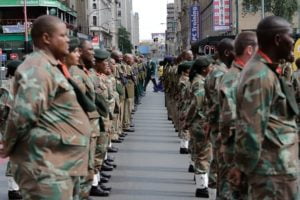