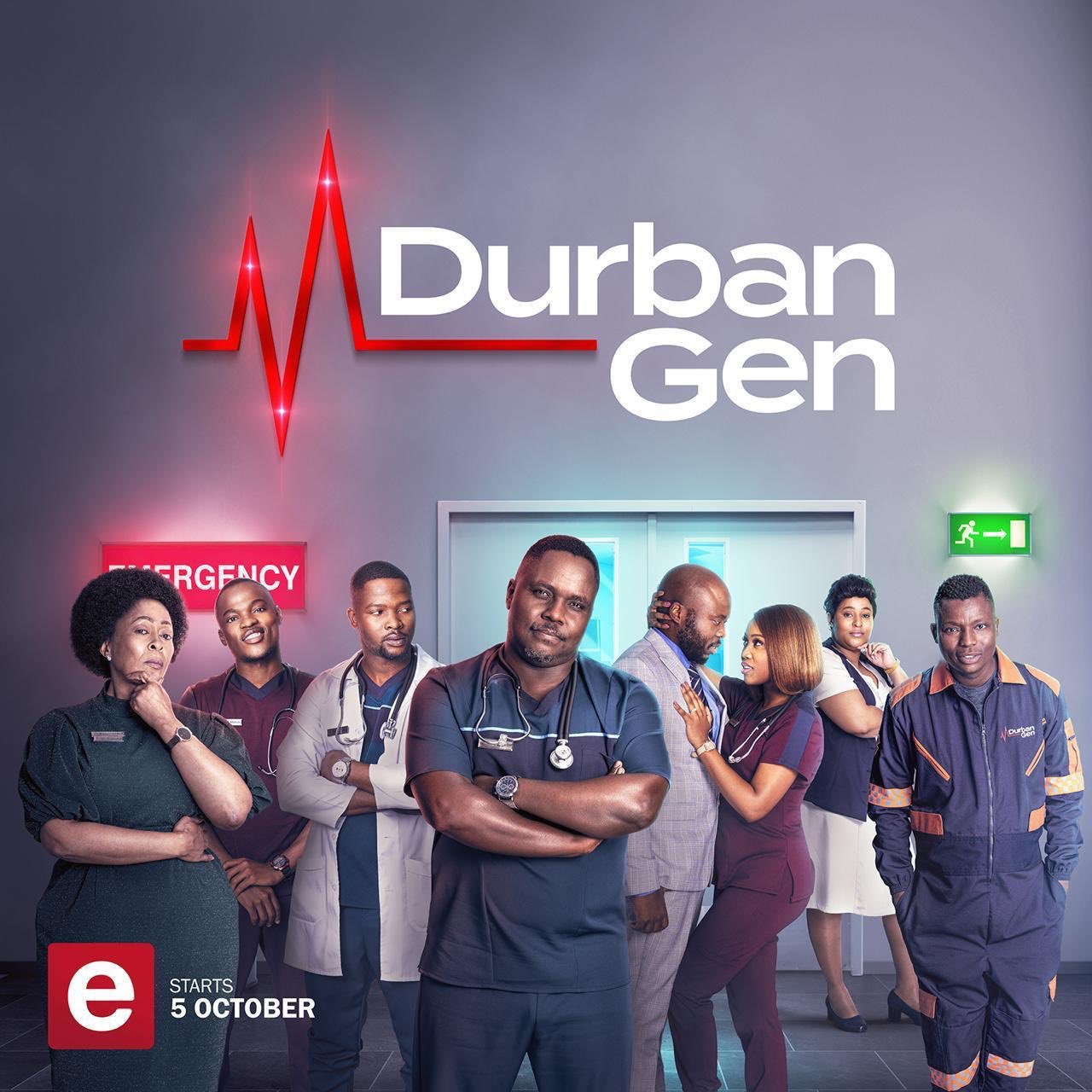 When MacGyver realises that he won’t be able to give his new beaux everything she wants, he sees an opportunity that could save him. Meanwhile, the hospital has to deal with an unknown issue that is fast affecting the patients.

There is something in the electric water for the informal settlement habitants, while Precious’ past is catching up with her. Macgyver looks at other ways to earn extra cash.

Sanele’s poisoning of Smangele’s home brewed beer backfires when it hits home. Precious persuades Qwabe into making an ethical decision. MacGyver juggles two jobs in order to maintain his new girlfriend’s lavish lifestyle and Qwabe gets her groove back.

The chicken’s have come home to roost for Sanele. It starts to dawn on MacGyver that he’s living a ‘wow’ lifestyle on a ‘LOL’ budget and Ndlovu shoots his shot and makes his intentions known to Qwabe.

The worst thing happens in Sanele’s life. The Interns and Dr. Zulu make a break through regarding the sick students. MacGyver saves the day while on a date with Zinhle.

Thabo delivers some bad news for Qwabe, which makes her change her mind about her relationship with Ndlovu. Mbali has a go at Mchunu and the gang for their negligence in dealing with the cases from the squatter camp, accuses her colleagues of elitism. Meanwhile, MacGyver’s double life is slowly catching up to him.

Luthuli’s detective hunch pays off when she discovers the source of the poisoning. Ndlovu corners Qwabe about his proposal and MacGyver wears too many hats and too many uniforms to keep up.

Thulani smells a rat but can’t quite put his finger on the right one. Qwabe’s heart is in deep conflict with her mind. MacGyver finds himself in hot water.

Zondo has to deal with a ghost from her past before it’s too late. Meanwhile Qwabe weighs her options when it comes to Thabo taking over. After getting hit on by a really random guy, Sne has had enough and is on her mission to find Doctor Right.

Disturbed by her mother’s presence, Zondo causes a medical mishap that puts her career and a patient’s life in danger. Thabo has the big boss on his tail but this could spell disaster for his chances as the next boss. Sne is shocked when she discovers the identity of the influencer nurse.

Ndlovu and Qwabe have to re-learn each other again in their relationship, while Zondo and her mother’s relationship is rocky. Sne struggles with her influencer gig.

Zondo confides in Mbali about the traumatic history with her manipulative mom while Qwabe grapples with boundaries in her relationship with Ndlovu. Sne’s make-over post gets her into trouble with Nkabinde.

Zondo tries to make amends with her family, in vain. Qwabe starts mentoring Thabo. Qwabe and Ndlovu’s relationship settles in a good place and then things take a turn when Qwabe divulges something Ndlovu didn’t know. Sne puts a lot time and energy on improving her socials but only gains a few followers.

Zondo tries to deal with her family issues the best way she can; to stay away, but it proves impossible. Meanwhile Qwabe introduces Ndlovu to her staff and has to face an upset Precious for hiring him.

Zondo decides to send Thembisile back home to her sister but Sonto turns things around. Qwabe and Ndlovu make peace. Ndlovu quickly jumps to conclusions regarding Qwabe’s cancer. Bab’Gumede realizes he’s not cut out to plan his anniversary and hands over the reigns.

MacGyver’s latest mixtape of “love” gives Bab’Gumede sleepless nights, while Thabo goes off on a rampage. Zondo deals with a heart attack too close to home.

Bab’Gumede and MaCele’s wedding anniversary takes an unexpected turn. Zondo struggles to reconcile with MaMkhize and Ndlovu looks for options to help Qwabe but could it be too late?

Zondo confronts her past head on. Bab Gumede believes everyone is overreacting about his condition. Lindelani makes a shocking discovery about one of his colleagues.

Zondo makes peace with her sisters but when her mother’s life hangs on a balance, she does nothing to save her. Lindelani makes a huge mistake in Qwabe’s case. Bab’Gumede finds out what illness he’s got.

A woman goes against her husband and religious beliefs to save her life and that of her unborn baby. Zondo buries herself in work to cope with the loss of a loved one but her emotions get the better of her. Bab’Gumede struggles to come to terms with his new diagnosis.

Qwabe is ready to face the most difficult part of her life while Bab Gumede is struggling to come to terms with his sickness. Simiso isn’t who he puts out to be.

Qwabe goes ahead with the surgery to Ndlovu’s chagrin. Calvin tries to broker peace between his parents, in vain. Sne is smitten by a smooth criminal.