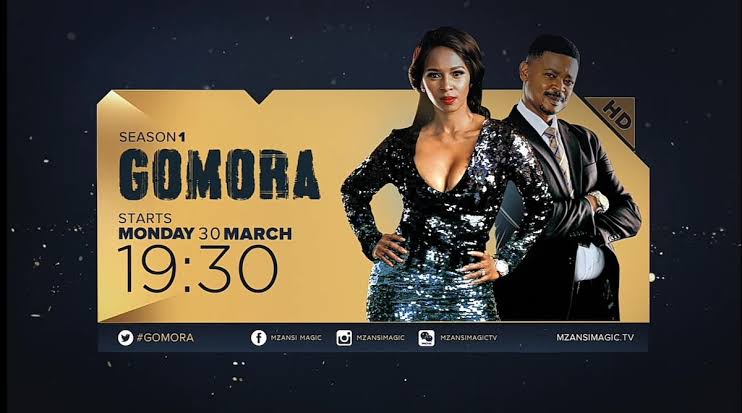 Sonto tries to convince Bra Mike that she isn’t a criminal. Ntokozo struggles to come to terms with his parents being so close to Teddy. There is an unexpected twist in Manzi’s case.

Sonto struggles to keep the love of her life after the revelation of her secret threatens to tear them apart. Ntokozo acts up again, leaving his parents at a loss as to how to get through to him.

Sonto’s relationship seems to be coming undone at the seams before the wedding plans can even kick off. Ntokozo’s parents go to extremes in their attempt to rescue their son.

Melusi and Gladys’ ways prove ineffective to keep their family together. Sonto finds herself the object of rejection by someone dear to her.

Ntokozo gets into a scuffle with his father and almost knocks him out. As this happens, Sonto’s conscience forces her to face the destructions she has caused to others.

Ntokozo is haunted by Mbongeni’s death. Sonto bows out of the hijacking game.

Ntokozo will do anything to keep his shelter, even if it means getting back into hijacking. Bra Mike won’t rest until he gets everything he wants.

An ungovernable Ntokozo gives his family a hard time. Sonto’s daydreaming of Bra Mike’s offer turns to her accepting the offer. Sonto is ready to be whisked into the suburban sunset by Bra Mike. Thathi is stunned while Pretty is pleasantly surprised that Sonto has left the tavern to her.

Ntokozo’s behaviour gets way out of hand. Sonto realizes that moving will be emotionally draining. Pretty and Thathi have another fight about inheritance.

Thathi gets in a flat panic and demands Sonto’s help one last time. Ntokozo comes up against a formidable force, here to sort out his nonsense.

Teasers unavailable. we will update them as soon as we receive them.