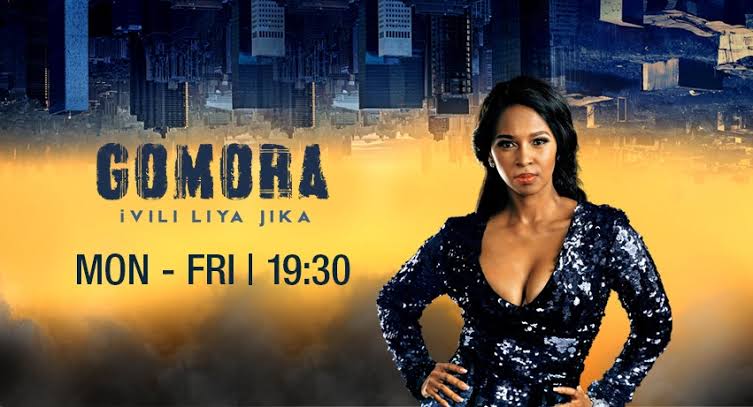 Teddy and Ntokozo are connected and separated in pain. Manzi presents Zodwa with an offer she can’t refuse.

The Dlaminis host an unexpected visitor. Gladys is alarmed by Teddy’s behaviour and she is determined to find out what the problem is. Sonto gives Ntokozo a performance assuring him that she won’t bite but Ntokozo doesn’t buy it.

Sonto is frustrated that she can’t control what Ntokozo will do or say after what he witnessed.?Teddy can’t deal with Manzi’s presence in every aspect of his life. Gladys is worried about Teddy’s behaviour and wants to do something.

A mysterious man appears at the tavern, looking for Sonto. Pretty and Thathi are surprised when she seems to know him. Under all the pressure, Teddy runs away, Manzi is left frantic.

Sonto comes to Bra Mike’s rescue. Teddy struggles to tell his mother why he ran away, then lies. Zodwa blames herself for Teddy’s disappearance.

Teddy continues to unravel and starts to question if anyone would ever believe him if he told his story. Sonto’s new friend has one of her daughters feeling uneasy while he slowly starts to win over the other.

Teddy battles with his feelings to a point of no return. Thathi is determined to find out about this Bra Mike but learns more than she wanted to.

Manzi pushes Teddy too far and his reaction stuns everyone. Bra Mike fails to win Thathi over and more people in the house grow wary of him.

Bra Mike shoots his shot and asks Sonto if they can rekindle their old romance. Melusi pressures Teddy to talk.

The women in Thathi’s life worry her when it comes to their male companion choices. Sonto receives some love.

Bra Mike asks Sonto for a couple of forevers and she says yes. Buhle walks into the unexpected when she finds Sonto and Thathi torturing a man. Teddy gets to the verge of exposing Manzi.

Melusi sets out to find out the truth about what’s going on between Teddy and Manzi. Manzi tries to do some damage control when she realizes that she might soon be busted. Thathi is not happy with the idea of Sonto and Bra Mike dating.

When Melusi meets with Teddy, he has a confession of his own. When Melusi confronts Manzi, the whole world explodes. Buhle’s blackmail has paid off, but it destroys Ntokozo.