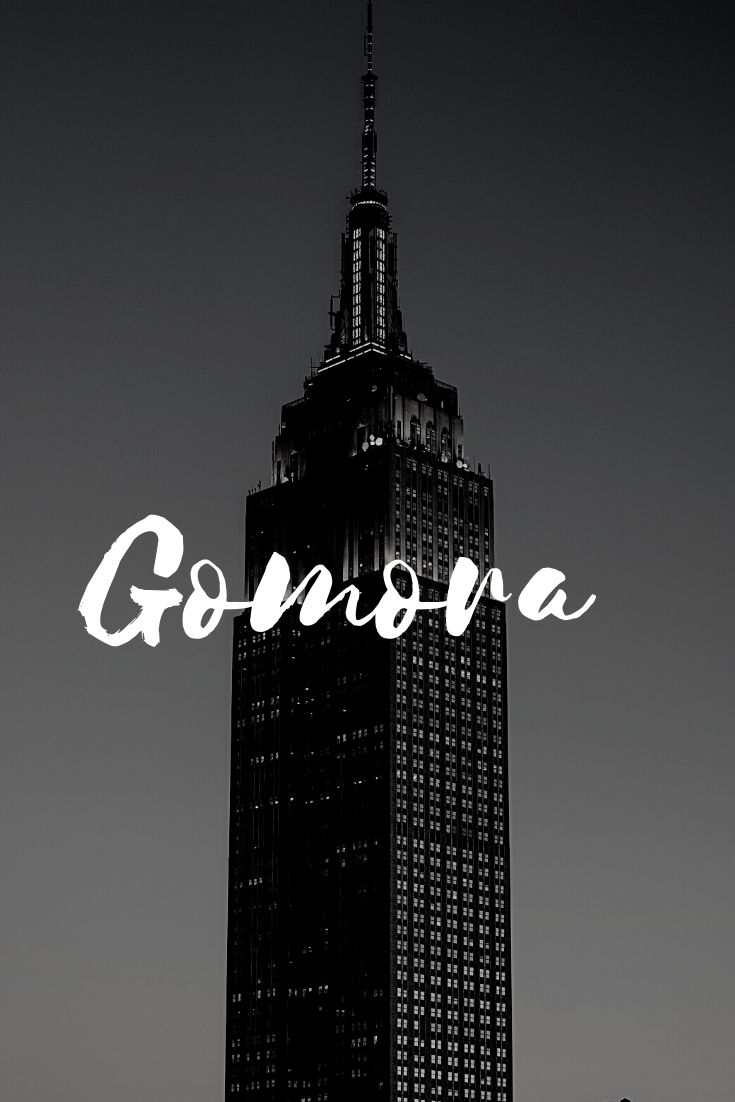 Mazet takes a risk to make sure London keeps her secret. Ntokozo tries his best to get back to normal life. Gladys makes an unexpected new friend.

Mazet’s lies finally catch up with her in the worst way.  Zodwa makes a new friend but Teddy isn’t too happy about it.

Sonto has to make one of the toughest decisions of her life over someone she loves. Teddy inadvertently reveals a truth that might get in the way of his mother’s happiness.

Sonto agonises over what she did to Mazet while Mazet deals with a blast from the past. Zodwa’s romance takes a surprising turn that leaves Gladys stuck in the middle.

Sonto pays Mazet a visit at the hospital, armed. Teddy gives his mother his blessing to date Bongani.

Aunty Dorah threatens to have Sonto thrown behind bars and Zodwa goes out on a date.

Three is a crowd, when Teddy and Zodwa struggle to reach an agreement that accommodates her relationship. Sonto kidnaps Mazet’s aunt after she tries to snitch on her.

Love is in the air for Zodwa. Meanwhile, Sonto tells Thathi that her hijacking boots will remain hung. Mazet and Sonto toast to their reunion and Sonto plants a seed for Mazet’s future.

Zodwa’s relationship causes a huge fight between her and Gladys. Mazet warms up to the idea of changing her life for good. Bongani knows which woman he wants in his life.

Sonto brings another daughter home to stay. Zodwa goes to war with Zoliswa, and conquers with kindness.

Sonto gets a surprise visit while Mazet is frustrated by waiting to start her classes. Gladys and Zodwa have a very heated confrontation.

Zodwa’s new relationship continues to cause a stir in Gomora and Sonto’s episodes escalate in the worst way.

Sonto has to face up to her conscience when her past comes back to haunt her. Zodwa reaches a breaking point as things get more complicated for her love life..

Sonto’s problems reach boiling point, forcing her to make an unexpected decision. Gladys’ attempt to make peace with Zodwa puts her in a very awkward position.

Zodwa finally slaps Gladys. Meanwhile, Sonto is told she will never have peace until she confesses to Thathi..

Sonto is haunted by her past into confessing to Thathi about Mbongeni. Teddy decides to visit Durban with Zodwa and her partner.

Thathi finally learns the truth about the person behind Mbongeni’s death. Gladys reaches a breaking point

A mysterious woman at Gladys’ door step calls her Matshidiso, while Sonto’s sleep is disrupted by an armed Thathi.

Sonto’s betrayal has turned Thathi into something she’s not. Meanwhile, Pretty gets worried about Sonto’s disappearance.

Sonto thinks she has convinced Thathi to take her home, but Thathi has other plans. Gladys hears horrific news from her Aunt.