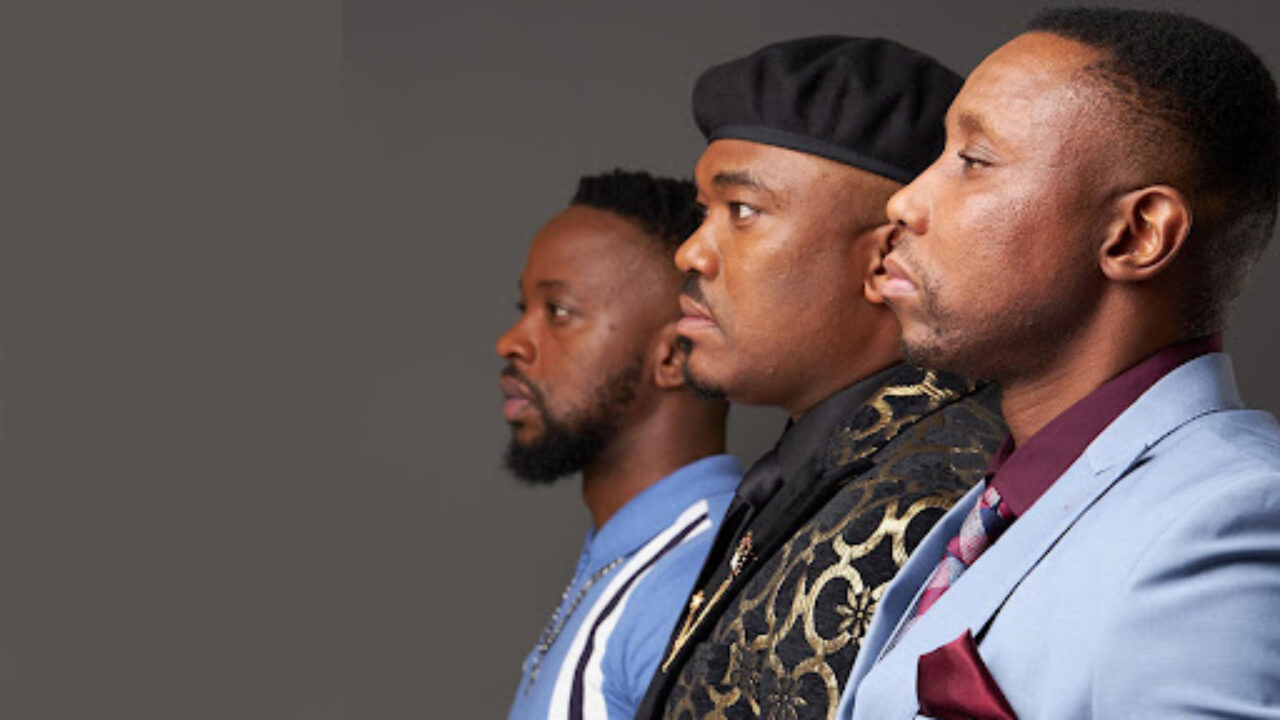 Property mogul Muzi Phakathwayo launches the extension of the Estate at a lavish party, breaking a sacred promise he made to Shadrack.

Slay queen Gigi, makes a play for Muzi, and an unexpected guest arrives at the party to shake things up.

Muzi wants to get Siya away from Castro’s bad influence. Shadrack causes trouble for Muzi at a community meeting. Dumisani, the law graduate, gets a lot of lady admirers.

Shadrack meets with Muzi but tempers flare. Grace suffers a medical setback. Tsholo and Faniswa continue to get Dumisani’s attention, which sends Mmatshepo into a spin.

Muzi gets a rude awakening about Gigi’s true identity. Martin has a grand surprise planned for Grace for their anniversary. Mmatshepo takes Dumisani’s love life into her own hands.

Muzi tries to get Lwandle away from the Thethani’s and Gigi. Lwandle organises a beautiful vow renewal service for Martin and Grace until tragedy strikes. Dumisani gives Tsholo the brush off.

Siya is caught between Muzi and Castro. Muzi tries to break things off with Gigi, but she has other plans. Dumisani mentors Boikanyo on his clothing business. Grace suffers another setback.

Castro has dark plans for Shadrack; Muzi hits a wall with Siya, while Martin makes a grave decision. A beautiful gift causes a rift in Mmatshepo’s family.

Siya’s life is on the line when Castro’s enemies arrive at the shebeen, guns blazing. Martin confesses to Muzi about Grace’s death. Shadrack refuses any handouts from the Phakathwayos for Dumisani’s graduation party.

Martin wants to turn himself in to the authorities. Muzi steals Shadrack’s thunder at the graduation party. A catfight ensues between Tsholo and Sindi.

Grace’s death tears Martin and Tessa apart. Mmatshepo protects Dumisani from a scheming Tsholofelo. Siya is torn between his loyalties to Muzi and Castro.

Siya makes a startling confession during his umsebenzi. A heartbroken Martin gets a disturbing call. Dumisani desperately tries to find funding for Boikanyo’s business.

Muzi wants to cut Castro out of their lives completely. Martin goes back to work and fails. Ayanda and Siya spar over tradition.

Muzi piggybacks on one of Thembalethu’s resident’s misfortune. Siya has a run in with his parole officer. Sindi is determined to foster a good relationship between Siya and Ayanda.

Mabuza threatens Goniwe. Gigi makes an advance on Muzi in his own home. Martin and Tessa’s relationship hangs by a thread. Sindi gets a rude awakening through her friendship with Faniswa.

Goniwe comes under fire after the confrontation with Mabuza. Martin stares death in the face again and Mmatshepo clashes with Shadrack over a gift from the Phakathwayos.

Pressure mounts on Goniwe and Muzi make a drastic decision regarding Castro to safe guard their future. Muzi works hard to hide his affair with Gigi. Shadrack reveals Muzi’s secret to Goniwe.

Goniwe announces Sideon Matlala as her new running mate. But Castro will not go down without a fight. Muzi goes head to head with Shadrack, his solution. Martin makes a dark decision to numb his pain.

Siya takes on a job with the infamous Castro that could threaten his parole. Dumisani tutors Sindi, but they get off to a shaky start.