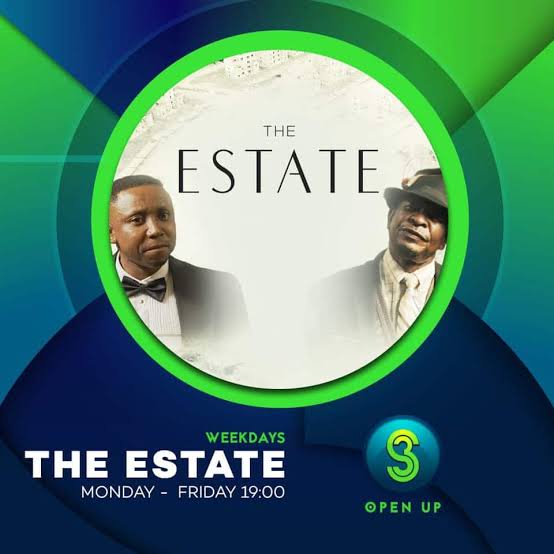 Dumisani makes a move that might risk his career. Labuschagne shows his violent nature. Ryan threatens to take Leah away from Suzaan.

Muzi is in a very tight corner while Castro is playing both sides. Ayanda receives an unexpected request. Mmatshepo confronts Sindi.

A call from his lawyers sends Muzi on the path of vengeance. Dumisani joins Shadrack’s fight for the land. Martin reaches out to Tessa. Siya is caught in the middle of a dispute.

Muzi attempts to get Ntate Phasha on side. Lesiba makes a desperate decision. Suzaan makes a discovery about Gigi that shocks her.

Muzi takes the gloves off with those against him. Suzaan tries a different tack with Siya. Tessa gets her heart broken.

The Phakathwayos go to court to appeal the interdict. Jo loses her cool with a suspect. Suzaan faces off with Gigi.

The verdict on the interdict is announced. Labuschagne threatens someone close to him. Suzaan makes an intriguing discovery on the internet.

Jo confides in a close friend. Muzi puts the squeeze on Ntate Phasha. Tessa prepares for a birthday party.

Muzi is betrayed by someone close to him. Tessa’s plan ends in a disaster. Suzaan learns she might lose something precious.

Muzi takes drastic action to save his business. Martin confronts his demons. Suzaan and Ryan face off.

Muzi turns the construction workers against his enemy. Martin’s recovery is tested. Suzaan ask Siya something he didn’t expect.

The pressure of the land dispute threatens to break the Phakathwayo household. Martin experiences a setback. Jo is fearful of Labuschagne.

The Land Association is divided. Muzi finds comfort in the wrong places. Labuschagne has dark plans for a colleague.

Muzi sues the Land Association. Jo takes action against her attacker. Suzaan appeals to her ancestors for help.

Lwandle wants Muzi to evict Gigi. Gigi has an ace up her sleeve. Tessa lashes out at one of Martin’s friends.

Muzi preps the family for a monumental occasion for the Phakathwayos. Dumisani and Sindi are caught in a compromising situation. Jo finds out about Martin’s struggle.

Tsholo causes trouble for Sindi. Martin confesses his secret to Jo. Suzaan gets a disturbing surprise from Ryan and Aarush.

Sindi makes an unexpected decision. Ryan and Suzaan plot against each other. Phenyo takes a stand against tyranny.

Dumisani and Ayanda have a face off. Mmakoena finds out what happened to Phenyo. Ryan discovers Suzaan’s new career.

Sindi is forced to be nice to someone she despises. Muzi makes a corrupt move. Jo discovers Tessa’s secret.