DiepCity is a South African telenovela that centers around the life of Nokuthula “Nox” Jele, a small time burglar and hustler. It also explores the lives of three other young women who are interwined with Nox, all connected by the fact that they committed crimes in high school in order to make ends meet.

Premiere episodes of DiepCity air on Mzansi Magic from Mondays to Fridays at 20h30. 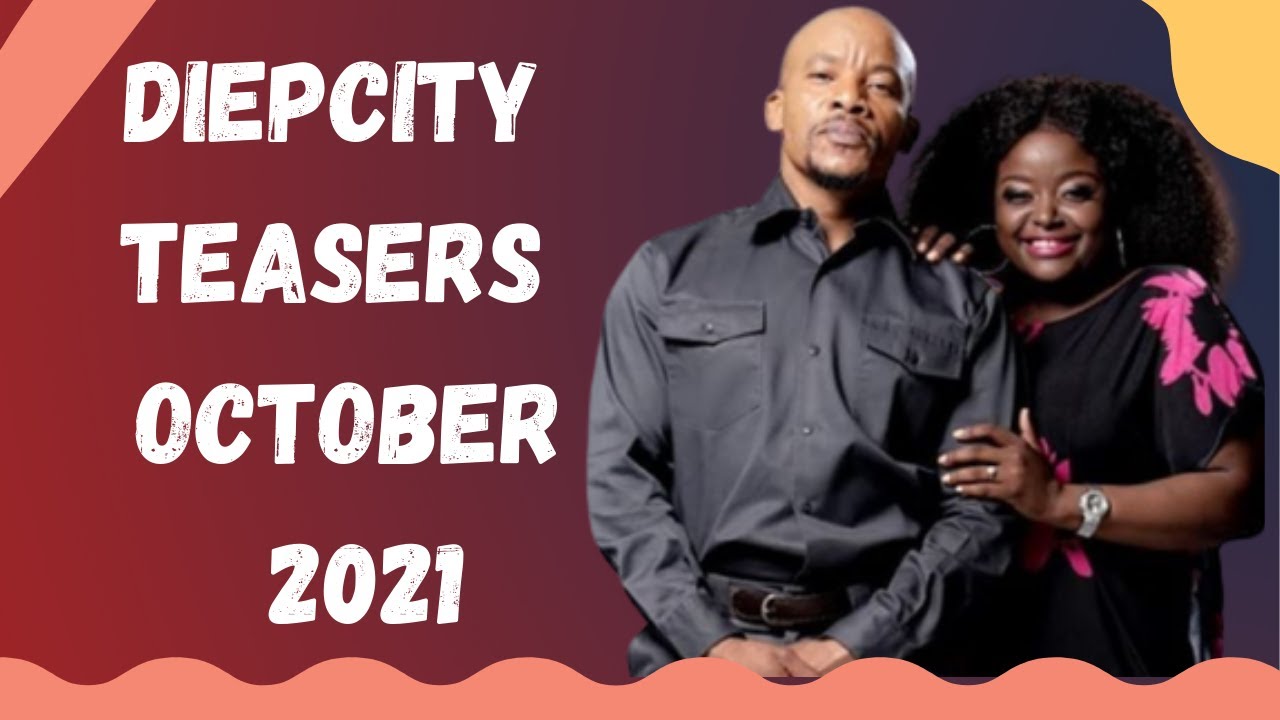 Bonga offers to work for Nox, but Thandiwe is against it. Maureen and Lerato question Mgedeza about the hitman.

Lungile is depressed that school is no longer the same without Khumo. Khelina comes up with the idea of the matching t-shirts

Lungile advises Nox to talk to Thandiwe and explain why she wants to buy Sibusiso a tombstone.

Lerato tells the girls that they will now have a proper mourning ritual since the Zola and the Nkabi saga is behind them. Itís a happy moment as Asanda dishes out food for Sne and Charleston

Bonga’s heart breaks when Nox tells him that he does not stand up for her to Thandiwe. Maureen and Mgedeza share Khumo’s memories.

Charleston prays for Sne and Asanda encourages her. Thandiwe tells Nox that she is just like her father causing trouble everywhere and blames her for Sbusiso’s death.

Nox storms out saying she will get out of Thandiwe’s life.

Thandiwe goes to the workshop to check on Nox, but there is still tension between them.

Bonga asks Nox to forgive Thandiwe but she is reluctant. Maureen confronts Khelina and asks if she has a liquior license.

Maureen is determined to gain her customers back. Bonga breaks up Maureen and Khelina’s fight.

The Jele’s did not sleep well because of Khelina’s customers making a noise the whole night.

Nox and her family seem to be way on their way to recovery but mentions of Sibusiso one too many times make the conversations awkward.

Ringo gets an earful from Charleston for being the brew- offs judge while Khelina’s complaint to Maureen backfires badly. Nox learns no good deed goes unpunished.

Charleston makes a big offering to Khelina. Bonga makes a tough decision that affects his family.

Maureen’s secret is almost exposed and Malume Jantshi consumes the evidence. Bonga stands his ground with Thandiwe, and Ringo messes things up for Khelina.

Thandiwe apologizes to Bonga and makes a promise to change. The brew-off brings sabotage, tension and shocking results.

Maureen fumes when she overhears Malume Jantshi tell Ringo that Mgedeza has agreed to pay for him to record his album. Nox wishes she was home but when Bonga calls a family meeting, she chickens out.

Khelina convinces Thandiwe that the past can have a big effect on the present. Bonga tells Ringo he’s back home because Nox and Thandiwe have made peace about the tombstone.

Nox is disappointed when the girls won’t let her borrow money from the business. Khelina goes on a date with Malume Jantshi and is spoiled like a queen.

Ringo complains to Malume Jantshi that his woman is ignoring him these days and he doesn’t know why. Maureen wants to know when Malume Jantshi is leaving.

Mgedeza tries to convince Maureen that helping Malume Jantshi is the right thing to do. Lerato is taken by Malume Jantshi’s stories of his performing days and suggest Malume do a concert.