D.F. Malan High School is a public Afrikaans medium co-educational high school in Boston, Bellville, in the Western Cape province of South Africa, near Cape Town. It was named after D.F. Malan, South Africa’s prime minister from 1948 to 1954.

The Cambridge University Student Guide to Excellence, a collection of 100 best schools from around the world, included the school in 2012 and 2013. It has been one of the top-performing schools in the Western Cape in recent years. 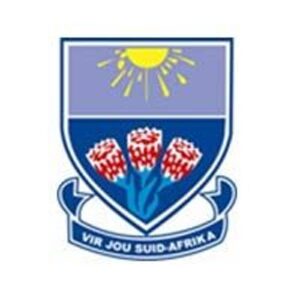 Tips To Guarantee Your Success In CompTIA A+ Certification Exams