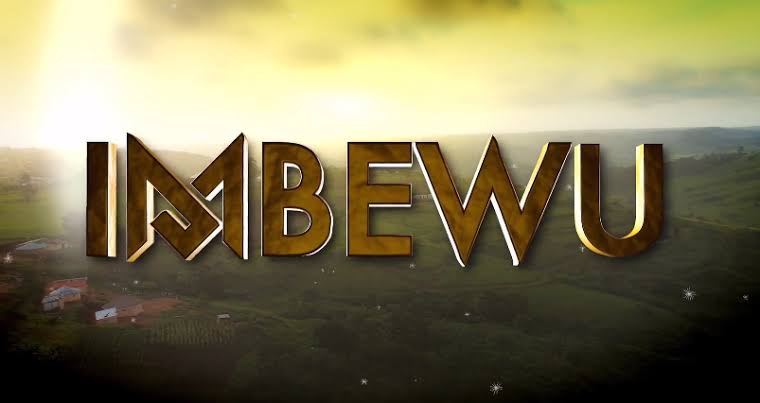 Zithulele vents about Zakithi’s new family role, and is concerned that it will clash with his leadership at Shongololo oil. Sebenzile is excited about her idea to sing with Phakade.

Phakade wants clarity as to what the church wants him to do. Zethu’s mental state worsens when she blatantly drugs baby Mepho.

Zethu has decided to be voluntarily committed to a psychiatric institution, but she has one last request. At the Bhengu house Zakithi won’t listen to maNdlovu and thinks she knows it all.

Zethu guilt trips Nkululeko into agreeing to go to the expo. Fikile sees through Zethu’s manipulative tactics, but Nkululeko won’t hear her concerns.

Zethu is in a state of bliss with her baby and Nkululeko. She drugs him and Mepho to get the quality family time that she has been craving.

Nkululeko manages to escape Zethu’s clutches and takes Mepho with him. The police look to capture Zethu for kidnapping both Nkululeko and Mepho..

Thu Sheleni’s day ends worse that it had started, and he and Lindo wonder if it’s because he took off the amulet. Zithulele threatens his mother and grandmother if anything happens to his baby.

Phunyuka discovers that Zethu has vanished. Fikile asks Phunyuka for the footage of Zethu slashing her tyres in the parking lot.

Zethu goes into hiding. Phunyuka is worried that Zethu’s dead.

Nkululeko devises a plan to determine the paternity of Nokuzola’s baby. Thu Sheleni lavishes the Rampersads with the proceeds of his horse betting success.

Phunyuka wants Zethu to see her baby, and Nkululeko says he will take Mepho to her himself. Could this be the last time Zethu sees her baby Mepho?

Zethu makes a frantic call to Nkululeko threatening to harm herself.

Macingwane warns Nokuzola against the secret she harbours. Nokuzola hides the truth of Macingwane’s message for Zithulele.

Zethu pulls a gun on Nkululeko and Fikile, and forces Nkululeko to the rooftop with her and tragedy strikes.

Zethu’s suicide, our entire world reels: Nkululeko and Fikile grapple with their sense of guilt.

Phunyuka suspects Zethu was murdered by Nkululeko. Nokuzola feels guilty about the possibility that Zithulele is not the father of her child.

Macingwane is not impressed when he is asked to perform a ritrual to strengthen Nokuzola’s pregnancy, but he obliges.

Mthunzi threatens Thu Sheleni and intimidates him into continuing to gamble on his behalf. While at Maluju Oil the police come to the funeral service, and take Nkululeko and Fikile away.

Phunyuka refuses to sjambok the bad spirits out of Zethu. Phunyuka’s family tries to sjambok maNdlovu out of their house.

Zethu is finally laid to rest. Thu Sheleni’s gambling comes at a price, when Mthunzi shows up at Emsamo looking for Thu Sheleni, scaring Lindo and Poppi in the process.