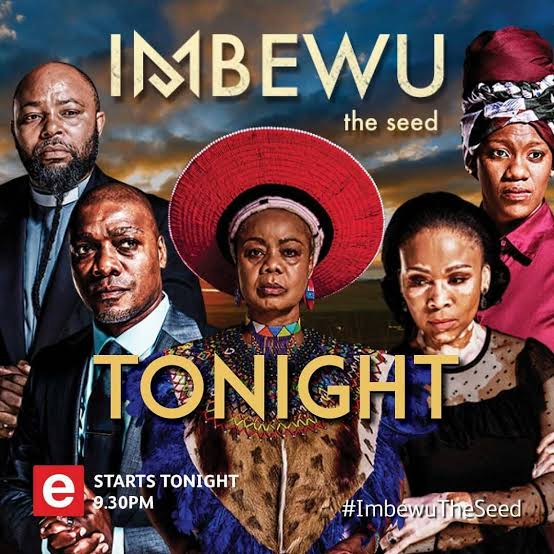 Makhosazana meets up with Nokuzola and puts pressure on her to betray Zithulele, but Nokuzola refuses and throws a drink in Makhosazana’s face.

Despite Phakade’s appeal, kaMadonsela is adamant that she will leave their home and marriage.

Sibahle Mpisane wants to hold a product launch at Emsamo.

MaZulu encourages kaMadonsela to ask Nkululeko to take her to his mother’s memorial plaque. Nkululeko is irritated when Fikile tells him he has to do it.

Nokuzola learns about Zakithi’s affair with Mr Kanaan, before trying to convince Zithulele to delay the lobola negotiations.

Nkululeko has another nightmare, and he’s reluctant when kaMadonsela says she wants to consult a Sangoma.

Yuveer assures Maharaj that he didn’t blow Maharaj’s cover, but warns him that Shria’s circling him like a shark.

Nkululeko and Nokuzola look for dirt on Makhosazana. Maharaj wants Nirupa to make their relationship public, but she wants more time.

Makhosazana is surprised to get a gift from Nokuzola that leaves her shocked. Nkululeko tells Makhosazana she needs to keep quiet.

Lindiwe is troubled about what’s expected of her in her new role as an “entertainment influencer”.

The Bhengu’s hit the road for the labola negotiations, but plans are thwarted when their taxi breaks down.

MaZulu admits to Menzi that she plans to challenge Nkululeko in court for control of Maluju.

Nkululeko passes out at work.

Zithulele tells maZulu about Nirupa, and asks her to give up her Maluju shares, but maZulu refuses.

KaMadonsela tells Phakade she thinks Nkululeko is hiding something. Lindiwe does a degrading promotion.

Maharaj threatens Menzi into calling Yuveer for a job at Shongololo Oil.

Zithulele is about to elope with Nokuzola when he hears the lobola negotiations are to be resumed.

Zithulele is outvoted by Menzi and Nirupa, and it is agreed that Yuveer will be hired by Shongololo Oil.