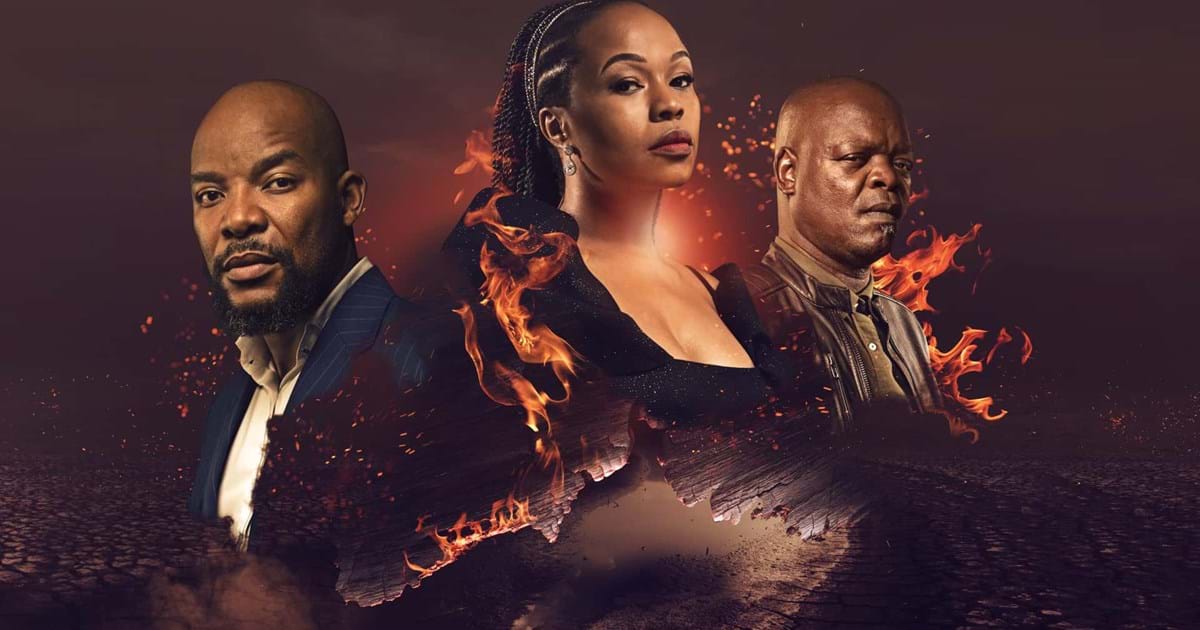 Zweli finds it harder and harder to keep his mind off his new discovery and Dimpho receives some devastating news that could change the course of her future.

Lindiwe questions herself when the distance between her and Zweli seems to widen, while the Mokoena family explores possible solutions to their latest crisis.

Dimpho gets an email that changes her life, while Lindiwe learns information that leaves her shaken.

Fresh Off The Farm

Cobra makes a desperate move to help his sister out and Nyakallo gets a taste of what life could be like.

Zweli goes beyond the call of duty to get his house in order and Dimpho tries to save what’s left of her future.

Cobra resorts to drastic measures to help Dimpho out and Emma is shocked by Zweli’s demands.

Emma is shocked by what’s playing out in the Dikana house and Dimpho finds out who her real friends are.

Lindiwe is trying to be the bigger person but will she come to regret it?  Cobra goes through a very unfortunate incident.

A Recipe for Disaster

Zweli rocks Lindiwe’s world and the Mokoenas are at their wits end as they struggle to help an ungrateful family member.

Lindiwe makes a desperate call to hold on to life as she knows it. Dimpho must clean up the broken pieces of her life.

Everyone is certain that Zweli has gone mad and Dimpho discovers that sometimes when a door closes a window opens.

Zweli is determined to stand his ground, no matter what. Dimpho tries to take control of her life.

Lindiwe and Zweli stun the family. Dimpho finds new hope for the future.

Zweli’s announcement causes a lot of disputes in the family while Mabutho has to be Cobra’s conscience once again.

The End of Us

Lindiwe is forced to swallow a bitter pill and Morena’s lies just keeps getting bigger.

Sit On Your Hands

Lindiwe gets some help she could really do without. Cobra and Kedibone battle to trust Morena.

Lindiwe struggles to maintain the brave face she’s worn since she made her big decision. Morena’s new business venture elicits different reactions from his family and community

Morena finds himself in a precarious position while the Dikanas try to make the best of Zweli’s gift.

Morena has a hard decision to make and married life isn’t what Zweli had hoped it to be.

Zolani makes a shocking discovery and Morena battles his conscience.

Something is going horribly wrong, and Zweli can’t figure out what it is. An old enemy decides to make himself useful to Cobra.