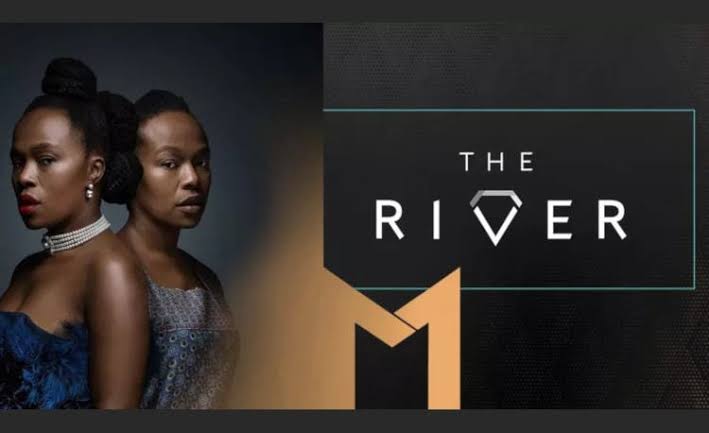 The Mokoena family is concerned when they notice the ongoing tension between Morena and Angelina. The festivities at the Dikana household are underway when one of them receives shocking news.

Tumi must choose between upholding the truth or gaining power. Angelina fights hard to hold on to her dirty secret.

Tumi is visited by her past just as her life starts to change for the better and Cobra gives Angelina an ultimatum.

Something in the Air

Everyone prepares for the big day, while Tumi starts to feel like more of a Mokoena than a Dikana.

Lindiwe fights with everything she has to make sure that her secrets remain in the dark.

Mabutho has everyone freaked out as he refuses to accept reality, while Lindiwe seems to be going through her own ordeal.

Lindiwe tries to confront what happened but she ends up digging her grave deeper.

Lindiwe’s family is worried about how the recent happenings are affecting her, while everyone else wonders what’s going on with Mabutho.

Lindiwe sees no way back from her actions and Mabutho loses it.

Zweli has some dark news that sends Lindiwe reeling again.

Was it worth it?

Lindiwe tries to stay a step ahead of an investigation that could rip everything away from her.

Cobra and his friends are feeling the impact of the pandemic while Lindiwe considers stabbing Zweli in the back to save herself.

Lindiwe is battling to come to terms with the blood on her hands. Mabutho decides to take matters into his own hands when he sees his family and friends suffering.

Lindiwe receives a shocking visitor and Mabutho finds himself in a sticky situation as he tries to help Paulina out.

Lindiwe is confronted with an unexpected proposition while Mabutho makes dangerous moves in an attempt to make ends meet.

Just When You Think It’s Over

Paulina receives a life altering surprise and Lindiwe finds out she was too quick to celebrate.

The Hand of God

Refilwe is in a whirlwind over the mysterious Good Samaritan’s deeds, while Lindiwe is dealing with someone who seems to want her heart.

It’s All Coming Back To Me

Zolani and Lindiwe are terrified when their enemy seems to be on the verge of exposing their secret and Refilwe’s blesser strikes again.

Whose Money Is It Anyway

Lindiwe finds herself scrambling to keep secrets from her family once again. Cobra gets into trouble when his jealousy and greed get the better of him.

Lindiwe is ready to put an end to the madness in her life. Khabzela doesn’t know how to keep his mouth shut which could reveal the identity of the blesser.