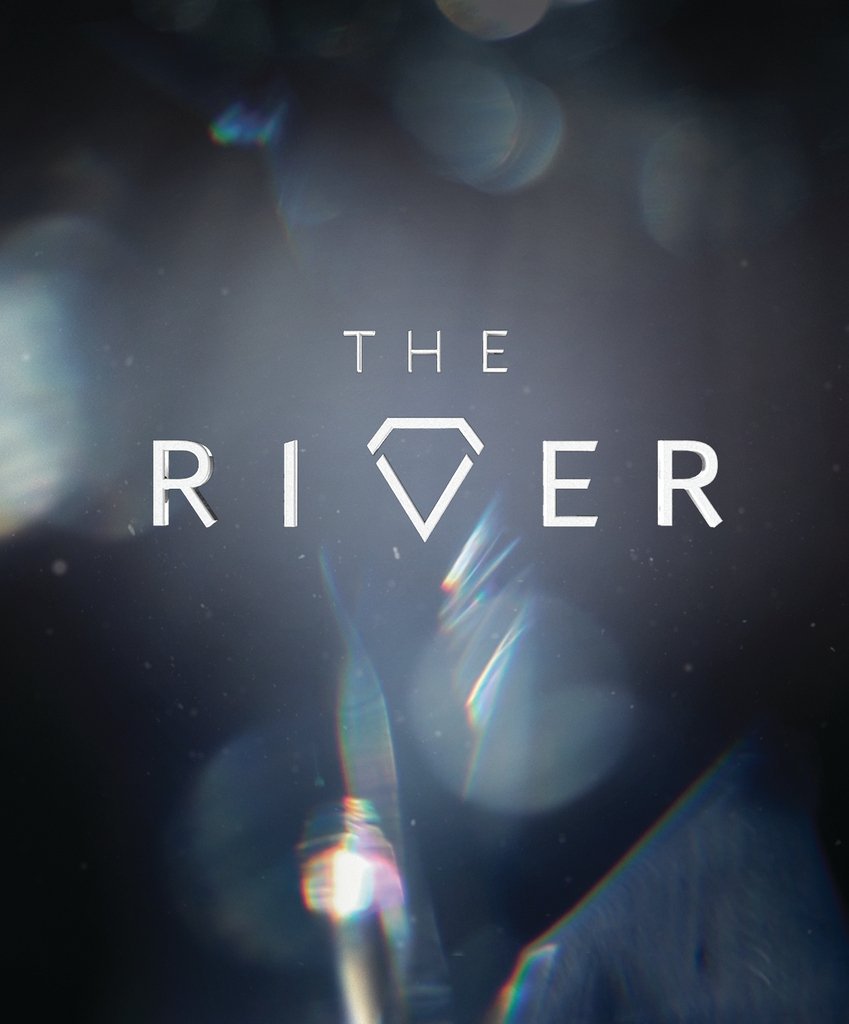 The Dikanas’ holiday will definitely be one they will never forget. Morena makes a tough decision but will he be rewarded for it?

Morena’s numbers aren’t adding up and Lindiwe’s plan has some fallout she would rather not deal with.

A fuming Flora sets the record straight with the Dikanas and Mokoena Investments is an overnight success.

Cobra relishes in the glow of his new successful business while Lindiwe cannot believe who has decided to turn on her now.

Things make a sudden turn for Mokoena Investments and Lindiwe and Flora go head to head.

Cobra overestimates his abilities in a way that may come back to bite him.

Pyramid Made of Cards

Emma is consumed by jealousy; afraid she might be replaced. Detective Tshabalala goes mad when his worst fears are confirmed.

Cobra has nowhere to hide and Nomonde starts to ask questions about her prince charming.

Flora’s grief results in an unforeseen encounter, while Cobra has a lot of explaining to do

Lindiwe receives a shocking visit and Mabutho struggles to maintain his new persona.

Things go sideways for Mabutho and Kedibone is ready to fight for her peace of mind.

I can Fight Too

Paulina reconnects with an unexpected blast from the past. Mabutho finally gives in to the pressure and opens his doors to Nomonde.

Mabutho finds another way to avert disaster and Kedibone’s fight against an old enemy has a twist in tail.

Kedibone makes a bold move to protect her family and Mabutho finds it harder and harder to come clean to his new love interest.

Thou Shalt Not Lie

Mabutho fears that his relationship with Nomonde is a ticking time bomb and an unforeseen situation at Paulina’s tavern creates major tension.

Kedibone amps up her campaign against Mohumi while Beauty makes a big mistake.

Not What I Ordered

A secret is ready to explode over the Dikana household and Kedibone gets exactly what she wanted but not in the way she was expecting.

Emma has a plan up her sleeve that will finally one up Nomonde.

The Princess and The Pauper

Nomonde deals with her public humiliation while Kedibone has to face the consequences of her actions.