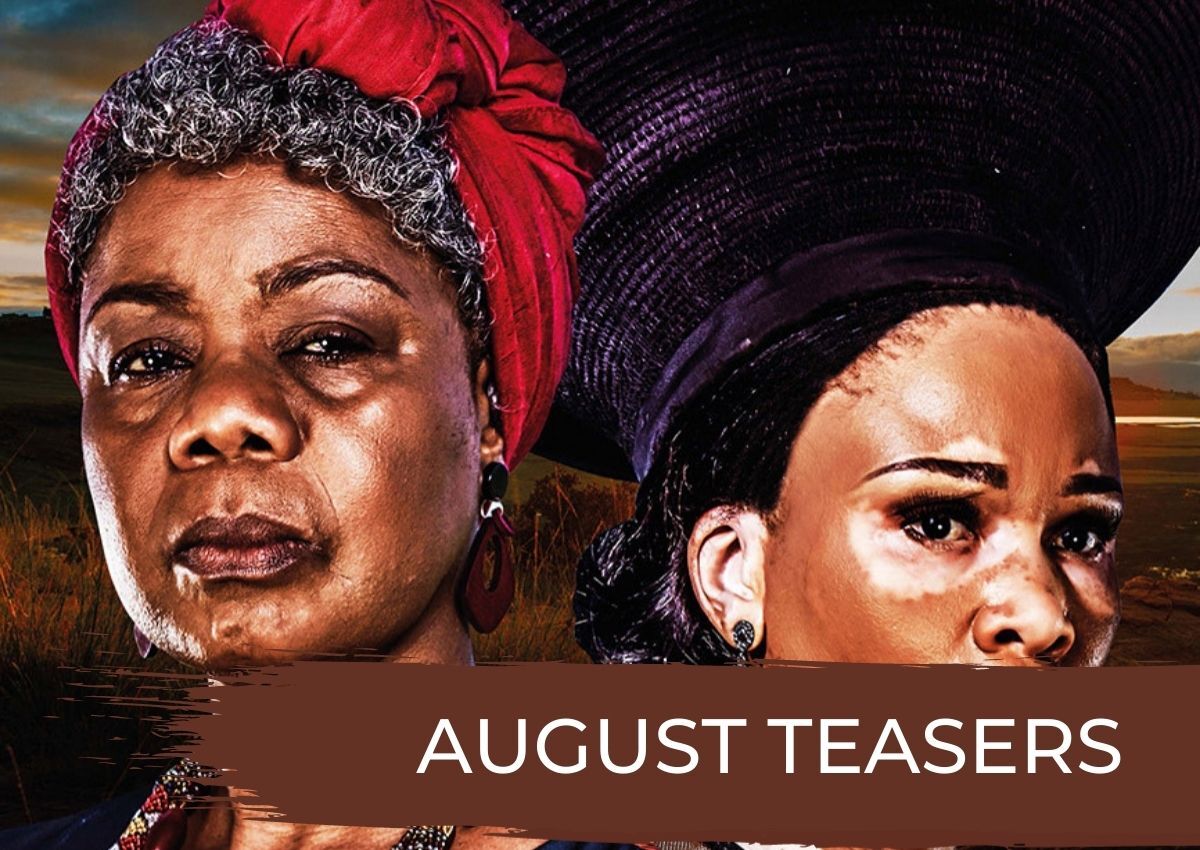 Nkululeko complains to Phunyuka about not being allowed to pay his respects to Zethu and demands baby Mepho back. Will Phunyuka agree to this?

Nokuzola is tortured by the fear of being caught out and meets Nkululeko in secret. She begs him to keep the secret of her baby’s paternity from Zithulele.

Menzi stuns maZulu by setting up a surprise wedding for the two of them. Will it end in tears? At Emsamo Mthunzi shoots Thu Sheleni.

Thokozile is worried for her life, but there is no evidence that kaMadonsela attacked her, and the prison wardens don’t believe it happened. Thu Sheleni decides to change his ways after a near death experience with Mthunzi.

The secret lays as a seed of turmoil in Nkululeko who seeks advice from Macingwane who warns him of the dangers of keeping secrets. kaMadonsela faces justice when Harriet warns her not to sink to Thokozile’s level and to behave ahead of her parole.

Girl code is tested when MaZulu asks Nirupa to try suss out whether Menzi has designs on Zakithi, but Nirupa has her own agenda at play.

MaNdlovu wants to find Zakithi a man. There’s a moment of sexual chemistry between Phakade and Sebenzile, and Duduzile chides Sebenzile for not taking her chance when she had it. Will there be some love action in Phakade’s house?

Love cannot make a home where lies and secrets sleep. Zithulele is horrified when he finds out that Nokuzola sabotaged the Middle East deal. He is livid and goes on a rampage to unearth the truth.

The rug of lies, secrets and deceit are revealed when Zithulele learns the truth about Nokuzola and Nkululeko’s sexual affairs.

Zithulele starts unravelling as he begins dealing with Nokuzola’s betrayal. MaZulu thinks Thokozile planned to provoke kaMadonsela and appeals to Nkululeko for his help.

Like the leopard dispensing its prey, Menzi tells Zakithi he was only using her. Shria suggests Nirupa follow her heart’s desires with Menzi.

It’s a game of set-ups in Bhengu house. Celiwe proposes a very unsuitable suitor for Zakithi, and Duduzile wants her nephew Sgantsontso to be considered.

Nkululeko tries to convince his mother to confess to pushing Donsi, but Thokozile won’t. Buhle reveals to Zakithi that her family is trying to set her up with a man. How will Zakithi react?

Nokuzola is wounded by how Zithulele treated her, and she leaves. Zithulele seeks solace with his ex-lover Boniswa. Does this mean the end for Zithulele and Nokuzola?

It looks like kaMadonsela is coming home. Menzi gets to sleep at the Rampersad’s for the first time, dismissing a fuming Makhosazana.

Things grow more complicated when kaMadonsela tells Sebenzile to stop being intimate with Phakade. Buhle and Zakithi prepare Sifiso for the Bhengu dinner. Sifiso puts on quite a show, leaving maZulu and maNdlovu horrified.

Zithulele reconnects with Nokuzola, but Boniswa gate-crashes and spills the beans about Zithulele sleeping with her. KaMadonsela feels her bed has been tainted by Sebenzile, who tells kaMadonsela to pack her bags and leave.

A hangover is the least of Buhle’s worries when she wakes up to find that she is trending on social media for her drunken behaviour.

Khanyo feels that Sebenzile should step aside now that kaMadonsela is home. The wedding is still on as Nokuzola receives some pre wedding gifts from the Ndamase aunties.

Nkululeko is shocked when Zithulele forgives and invites him to be part of the wedding. Has Zithulele really forgiven Nkululeko?