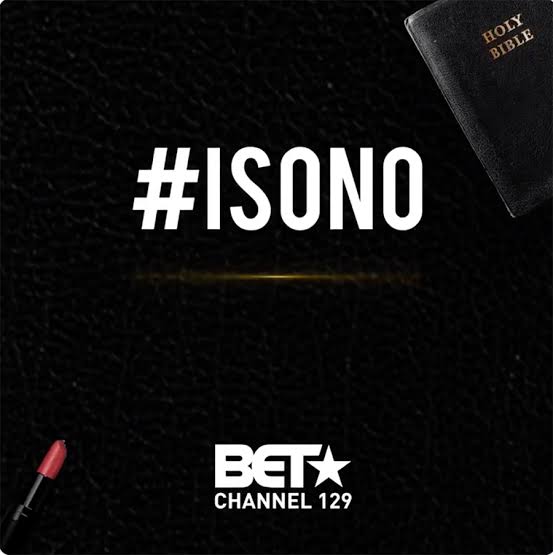 Mary has a dangerous job for Abednego. Makwande confides his secret in Brian and hides it from Esther. Lesedi makes a plan to cut Simon out of the band.

Gabriel and Abednego grow closer and this threatens Mary’s operation. Esther is becoming a third wheel in her own relationship with Makwande. Mncedisi lays out his cards to Mary.

Mary decides to go into a new business venture and she tries to convince Gabriel and Abednego to join her. Makwande and Millicent cross a dangerous line, and Simon decides to play dirty so he can have control.

Gabriel plans the heist while Mary gets up to no good. Makwande hides a huge indiscretion from Esther and Mary puts Lesedi in an awkward situation.

Mary hits Gabriel where it hurts the most and he has not idea. Millicent claps back in a major way after Esther and Makwande butt heads. Zakwe is put in the awkward position of having to hurt Lesedi’s feelings.

The planning for the heist is underway, Gabriel is on top of things but Mamba and Abednego are an unwelcome distraction. Esther finds out about Makwande and Millicent which leads to dire consequences. Lesedi has a chance of saving her performance but Simon becomes an obstacle.

Gabriel’s heist has an unexpected witness. Trouble in paradise for Ma

Mary gets AB to set the last piece of the puzzle to nail an enemy. Gazati gets an unsuspecting surprise. Lesedi starts to stand up for herself, and Esther and Zakwe take notice.

Lesedi’s new make-over has a dramatic effect, Makwande puts his life at risk and Mary discovers there may be a loose end in the heist that she had not anticipated.

Mary tells Gabriel to deal with a loose end that could expose their involvement in the heist but Gabriel fears the repercussions as the loose end is too close to home. Esther has her heart broken and Zakwe tries to save a situation but ends up putting a life in danger.

Msizi figures out the identity of one of the robbers. Mary asks Mncedisi to cheer up Esther. Makwande continues to hide his condition and Zakwe gets a one over Simon.

Mary has to use extreme measures to take control of the unwilling staff. Millicent and Noluthando plan to throw a bash to save the Tavern. Mam’ Lili is left pining for her love.

Abednego finds himself stuck with a dead body and nowhere to put it. Esther finds there is life after Makwande. Zakwe gets a hint of Mary’s love for hogging the spotlight.

Durban Gen Teasers for May 2021

Abednego takes care of a loose end and he and Mary grow closer as they discuss Gabriel’s future. Makwande finally makes a final and harsh decision about his career and his love life. Zakwe finds a new avenue that he thinks will put him in Lesedi’s good books.

Jumima is catapulted into a psychotic episode all centred on a burnt doll. The final nail s put on Esther and Makwande’s relationship, when Makwande moves out.

Back from the dead

Mary discovers that her tormentor is still out there. She tries to bring Esther and Mncedisi together but Esther refuses to play ball. Zakwe introduces VOG to Veldskoen but it all goes pear-shaped.

Don’t go soft on me

Msizi comes to but not as expected, sending Mam’ Lili reeling. Veldskoen promises fame and fortune to the VOG. And Mary gives Abednego the ultimate reward.