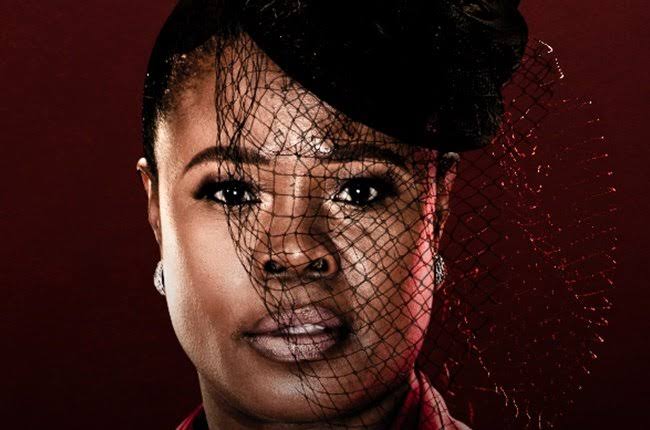 Mary and Jumima discover that a mystery person has been maintaining the burned orphanage grounds. Gabriel struggles to hide his secret guilt from Abiola.

Mncedisi shows his true colours when he deals with Makwande’s place in Esther’s life, Gabriel has trouble in his hands when a life is snubbed due to his doing and Simon and Millicent’s woes worsen.

Gabriel tries to convince Mary to give Abednego the drugs so he can be safe. Mncedisi learns Nceba is running for the MEC post he wants and persuades Esther to sing at a launch event. Makwande’s father convinces him to move out of Mam Lili’s house and return home.

The drug world opens up again, putting Mary and Gabriel at odds with each other. Esther hides her feelings from Makwande, and Millicent speaks from the heart.

Gabriel fills Mary in on his plan to help Ab get leverage in jail, while Abiola petitions Mary to fight the drugs in the community. Mncedisi gets a special invitation from the minister. Love is in the air as Zakwe and Lesedi’s bond intensifies.

Mary reignites her alliance with Abednego. Mncedisi is desperate for Mary’s attention and sees an opportunity. Millicent’s desperation for attention reaches scheming heights.

Millicent turns into an exploitative diva as she auditions dancers for her hosting night at Solacious. AB and Hashmi make a deal. Esther tones her image down in a bid to play supportive girlfriend to Mncedisi.

Gabriel is stuck with a difficult decision when he learns of Mary’s plan. Esther and Mncedisi’s relationship continues to disintegrate when she pushes him with her questions. Simon does his best to sabotage Millicent’s party.

Have you said your prayers?

It’s show day at the prison and everyone is on edge. Mary’s plans are dangerous and could land the kids in jail. Gabriel proves why he is always a step a head. Esther and Mncedisi grow further apart and Simon makes a dangerous deal.

The last lamb brought back to the fold

Abednego feels his power return but needs to make sure that Gazati knows his place. Gabriel considers turning over a new leaf but Mary opens up to keep him on her side. Esther gets the sense that her relationship is speeding ahead of her. While Simon’s party night is a chaotic mess.

Mary tries to organise some positive press for herself but it doesn’t go to plan. Gabriel decides to get baptised and Millicent exposes Simon to Noluthando forcing her to fire him.

Things become complicated in the prison over who the real boss is between Abednego and Hashmi. Lesedi struggles to make up her mind about the adoption and Simon seems to be losing out on his love interest.

Gabriel’s attempt to turn a new leaf sours when Titi’s manic episode blows up in public. Lesedi chooses the chance of a family over Zakwe. Hashmi is out for blood. Ab’s turf is on shaky ground.

Redemption seems like a lost cause for Abiola when Gabriel discovers the Makinde family’s deadly secret.

You can never wake up

While Gabriel and Mary clash over his baptism and relationship with Abiola, Abednego makes an unusual ally in prison. Meanwhile, Esther tries to keep the Voice of Grace together when she learns that Lesedi is going to be adopted.

Abednego rejects Gazati whilst Gabriel tries to help the Makindes but it all ends in tragedy. Lesedi receives a stinging blow and Simon is humiliated publicly.