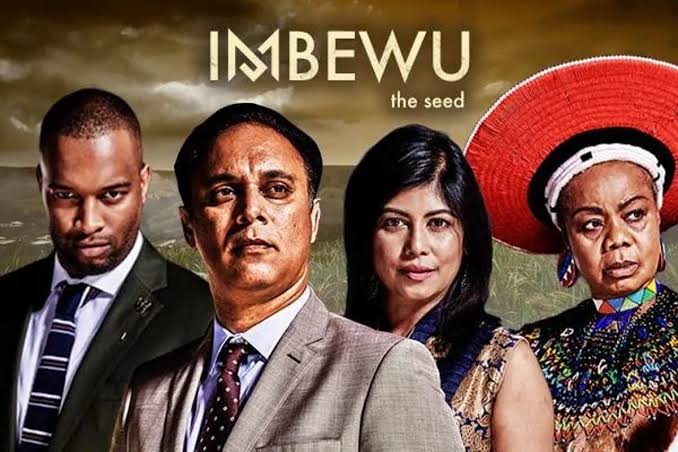 Nkululeko finds out that MaZulu is contesting Ngcolosi’s will. Nokuzola is welcomed back to the Bhengu house as a makhoti

Kanaan continues to toy with Zakithi. Themba rescues Lindiwe from a dodgy situation.

Shria and Zithulele realise that Maharaj wants to marry Nirupa to regain his shares in Shongololo Oil.

Nkululeko is shocked, as is everyone else, when MaZulu shows up at a shareholders meeting demanding to know how the company is run.

Fikile secretly looks to threaten MaZulu to get her to back down, and anonymously sends her a bullet. Nokuzola secretly suspects she’s pregnant.

Duduzile’s fame is on the rise. Nomusa teams up with Lindiwe to sabotage Duduzile.

MaZulu’s tyres get slashed, and Fikile is pleased when she hears about the successful attack which she orchestrated.

Nirupa gives Maharaj a suit, and is disturbed at the memories it evokes of how evil he was.

Zithulele is devastated when he learns Nokuzola doesn’t want the baby. Nokuzola is warned by Khanyo to think carefully before terminating her pregnancy.

Shria is electrocuted at work and after an investigation, Nkululeko believes that it was all a deliberate plan by Maharaj to target them.

Nokuzola returns to Zithulele and lies to him that she miscarried.

Nkululeko asks Phunyuka to help him deal with Maharaj. Zola’s scan shows she no longer carries a baby.

Nokuzola is experiencing a life-threatening haemorrhage. Macingwane makes an unexpected appearance at the Bhengu house.

Shria agrees to Phunyuka’s plan to stage a false kidnapping, and Jason is sent a ransom demand.

Celiwe gives Nokuzola the muthi to stop her bleeding, and feels she’s gone too far and says she can’t help her any more for fear of the ancestors’ anger.

Fikile’s event at the harbour goes very well but, she walks away feeling unappreciated.

Zithulele and Zakithi go to get answers from Maharaj. He tells them that he believes Nokuzola gave the Middle East deal information to Maluju.

KaMadonsela lies about where she’s been. Phakade learns the truth from Nkululeko, she was with the prosecutor agreeing to plead guilty.

Lindiwe and Nomusa clash over their joint venture, before Sli announces she’s got an exciting job interview.

Nokuzola wins the first round of MaZulu’s court case. Nkululeko feels angry and betrayed, but Nokuzola makes it clear that she’s not his lapdog.

KaMadonsela’s situation in prison goes from bad to worse when she is attacked by the head gangster.