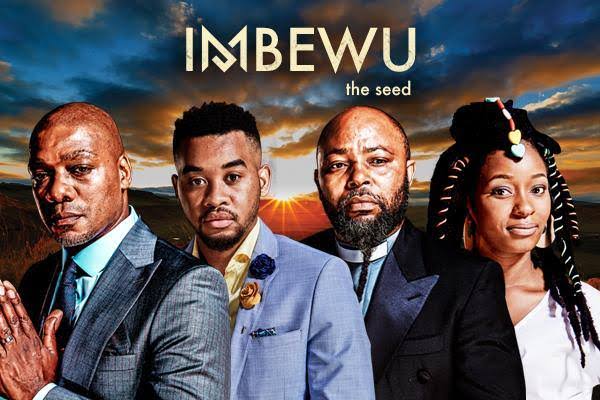 MaZulu orders Thokozile to get Nkululeko to sign the shares over to her.

After Nkululeko calls his mother’s bluff, Thokozile tries to enlist Mpanza to stop maZulu going to the police, but her plan backfires when Mpanza goes after Nkululeko instead.

Shria finally decides to have the ceremony, but is shocked at what it entails. KaMadonsela goes wild with purchases that have her family puzzled.

Zakithi meets a man named Mr Kanaan who she finds very rude, but to whom she is incredibly attracted.

Shria decides to proceed with the wedding with ‘Sanket’ the plant. KaMadonsela is hurt as her precious table leaves the house.

Nkululeko and Zithulele get into a fight on a radio programme. KaMadonsela gets her hands bloody and death creeps into Phakades house.

Zithulele wants to inform the police before Maharaj gets a chance to run. KaMadonsela burns the evidence of what happened.

KaMadonsela goes to visit maZulu, and is horrified when they are told by Nkululeko that Thokozile was found dead on the side of the road.

Zithulele’s frustrated that the police aren’t holding Maharaj because he claims to have amnesia.

Shria gets married to Sanket, and Jyothi and Nirupa are proud of Shria’s successful ceremony.  Nokuzola unwittingly gives Zithulele an idea that he must extract a confession out of Maharaj to put him back in jail.

Zithulele asks his sisters to help him create an unforgettable proposal. Nirupa tells maZulu that Maharaj has disappeared.

Jyothi invites a suitor to dinner as a surprise for Shria.

The Rampersads are furious at Nirupa for letting Maharaj wear Pranav’s clothes to dinner.

MaZulu is still sure Nkululeko is up to something, and won’t let go of her hatred for Thokozile.

KaMadonsela is welcomed home, but is weighed down by guilt. MaNdlovu is suspicious whether Thokozile is dead.

Makhosazana presses Nokuzola to tell Zithulele about her fling with Nkululeko.

Zithulele proposes to Nokuzola in a surprise ceremony.