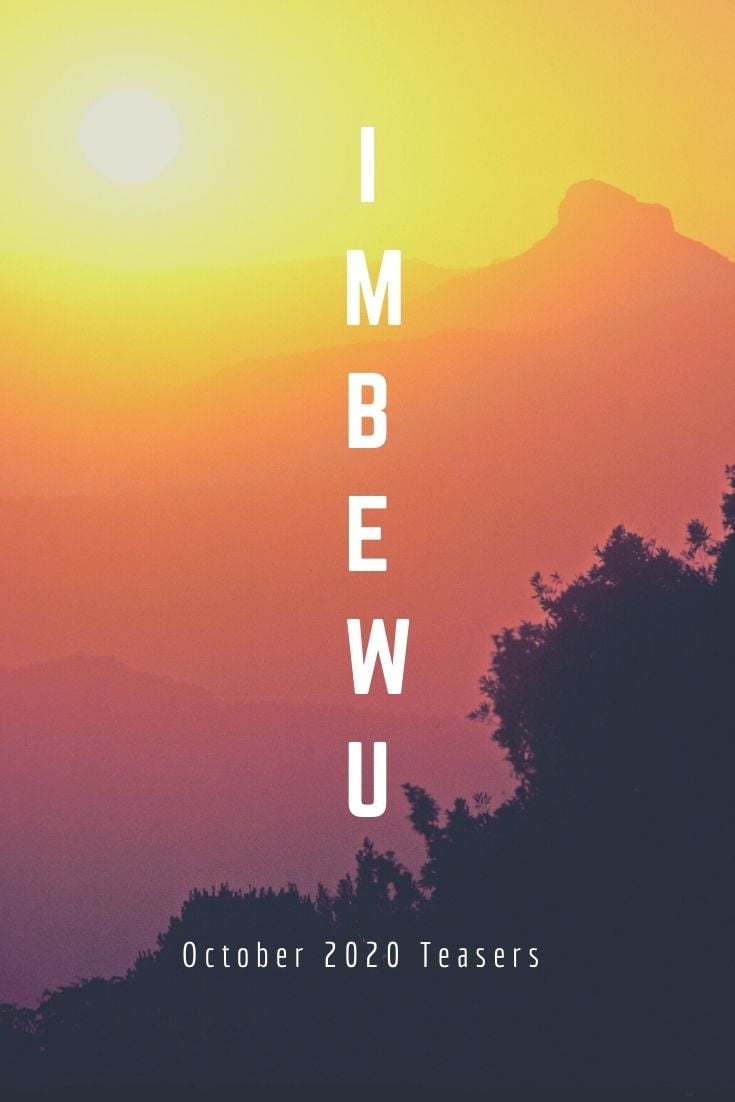 MaZulu and Buhle have a blow-up, which MaZulu uses as an excuse to put the breaks on her marriage to Menzi.

Zamazama vanishes. Shria hires a P.I to trace him, but Nkululeko and Zithulele decide he’s just a chancer.

Fikile agrees to hack into Shria’s confidential information to find concrete evidence that links her to Zamazama.

Shria is not given bail, and Nirupa is determined to find new evidence to get her out of jail.

Fikile sees how badly Nkululeko longs to be with Mepho and confronts Phunyuka for denying it.

Nirupa decides to go to the hostel again to try and find Zamazama.

Mpanza tells a recovering Thokozile that Shria needs to be killed in order to stop Nirupa’s investigation.

Phakade and kaMadonsela renew their vows, but Macingwane interrupts their wedding function to proclaim that witchcraft will destroy everyone.

Nirupa swears to get Shria out of jail, and she receives a call from Zamazama who agrees to tell “the truth” to clear Shria in exchange for the reward money.

Mpanza poisons Zamazama before he can tell Nirupa the truth, but Phunyuka sees it.

Menzi has another plan to gain control of Maluju, MaZulu gets excited.

Shria is grateful to be home and realises she could have been killed in prison. Zethu arranges a mini photoshoot to celebrate Nomfundo and Phunyuka as Mepho’s grandparents.

KaMadonsela struggles with living with the guilt, so she eventually confesses to Phakade.

Mpanza murders Zamazama and slips past Nkululeko and Zithulele unseen.

Zithulele asks MaZulu to reach out to Nirupa again. Shria asks Nirupa to make peace with MaZulu. Fikile learns that Zethu will be staying at the Bhengu house.

Thokozile discovers Nkululeko was involved in a shooting. Mpanza tells Thokozile that he was the one who tried to shoot Nkululeko at Emsamo.

Khanyo has her leadership role at the church revoked. In the wake of this, Sebenzile defends Khanyo, earning the ire of kaMadonsela.

Jyothi brings an astrologer to the house, who declares that Shria is “Mangalik”.

Zithulele demands to know the truth about Ngcolosi’s death from Thokozile and Nkululeko.

KaMadonsela is stunned by how rich they actually are now that Phakade has received the money for his Maluju shares.

Nkululeko refuses to sign over the shares until MaZulu guarantees him she won’t turn him over to the police once she has the shares.