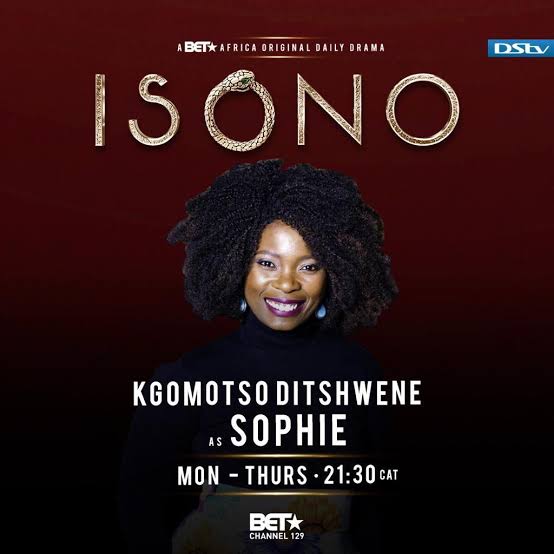 Mary struggles with guilt while Hashmi makes explosive plans for his enemies. Makwande tells Mary exactly what he thinks about her. Lesedi helps Phindile deal with her heartbreak.

Abednego has a chance to silence an enemy but the enemy dangles a very juicy carrot in front of him. Simon’s forced to come with more lies to hide his secrets. Millicent’s big mouth causes great damage for a lot of people.

Abednego gets his Vengeance

Hashmi goes on the run. Milli gets a push to continue with the Vosloo Beats Competition.

Abednego convinces Sarah to meet someone she has been searching for her whole life. Umpas comes into his own at Vosloo Beats, but trouble strikes mid performance.

Faced with the truth about his parentage, Gabriel leaves Abednego and his mother hanging. Meanwhile, Simon’s lies about Noluthando intensify.

Abednego’s gun goes missing and Gabriel rushes to protect Mary. Simon sends his ghosts on a trip of a lifetime and the HOG Kids are told that it’s time to grow up.

Gabriel and Makwande are failing to get someone in danger away from a very lethal Mary!

Mary has her sights set on neutralising the Siviwe situation, but Gabriel has other ideas and Mary will not like them.

Gabriel has Mary cornered and she has no choice but to agree to his terms of a truce. Mary is hurt when no one stands by her side and decides to leave HOG for good. Zakwe accuses Mary of enriching herself with the money meant for kids.

Mary sees life from the other side, Esther receives a devastating blow and Gabriel takes a new position.

Gabriel dreams brightly of a better version of the House of Grace. Phindile is concerned about Umpas but Zakwe’s attempt to help him backfires. Mary is left in the wilderness.

It’s Not Over Yet

Mam’ Lili finds her defeated friend in church and offers a place of refuge. Simon hires Zakwe at the tavern to increase business, with a reluctant Umpas being dragged along. Gabriel and Abednego rescue an old friend from being beaten up.

Mary uses her manipulation skills to get her way. Gabriel is fixed on being the white knight, while Esther deals with the guilt of putting herself first.

Sarah, Gabriel and Abednego struggle with the running of House of Grace. A romantic dinner ends in tragedy.

A hijacking leaves everyone shaken and Makwande is looking for the person to blame. Umpas finds that chores can be rewarding. AB finds that playing it straight isn’t as easy as he thought.

Mary decides to go public with her grief after mending her relationship with Esther. Abednego struggles to find new clients for the business. Sarah and Makwande are both pushed over the edge by Mary.

Makwande remains convinced that Mary is not being honest and forces Tuswa’s hand in arresting her. Esther Struggles to support her mother and Makwande at the same time.