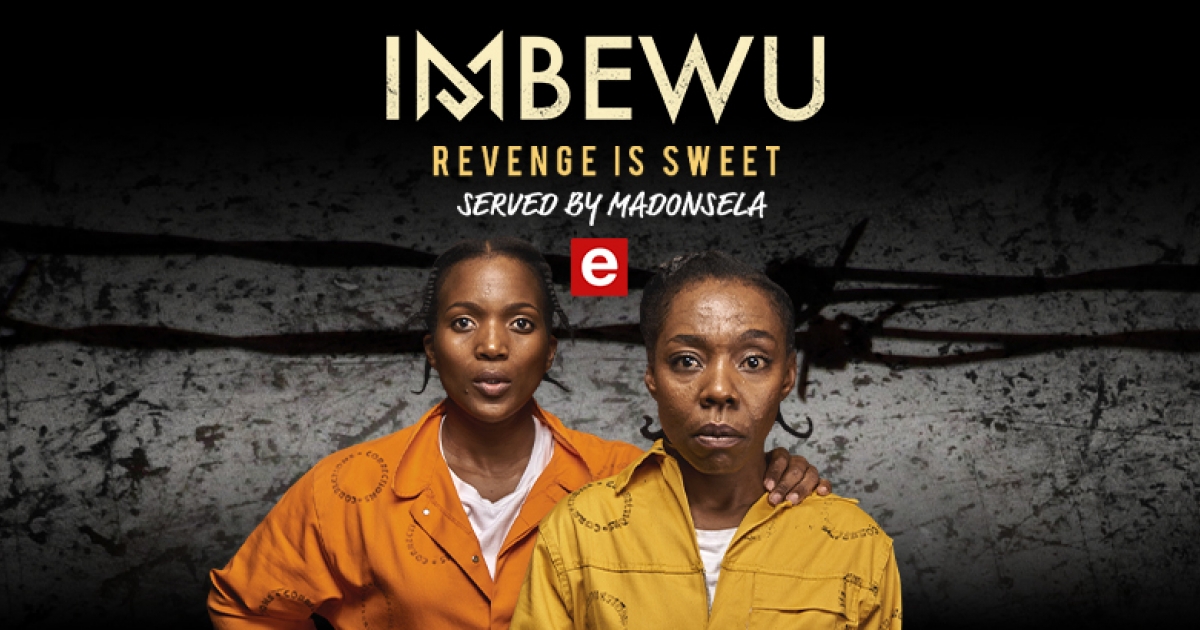 Boniswa arrives just before the wedding starts and wants to stop Zithulele from going ahead with it. Nobody realises, but death is coming to the Bhengu wedding.

Zenzele’s gunmen, Musa and Sibindi, burst into the wedding and shoot Nirupa. Menzi vows revenge while Nirupa flatlines at the hospital. Could this be the end for Nirupa?

Death invades Imbewu. The captured gunman, Sibindi, is killed by an inmate in police custody. KaMadonsela struggles with her calling and seeks advice from Macingwane, will Mam’Fundisi accept her calling?

KaMadonsela faces harsh judgment from the church ladies, saying they don’t want to be led by her anymore. Nirupa wakes up and is happy to see her family.

The killers will not rest until they have Nirupa’s life. Mambani makes a second attempt to kill Nirupa. Buhle, on the other hand, is kidnapped. Will there ever be peace on Imbewu?

Buhle is on cloud nine after meeting Zenzele, her first love, who saves her. Phakade moves kaMadonsela out of the house after he makes love to Sebenzile.

Buhle is blinded by love after she spends the night with Zenzele. Zenzele has got her right where he wants her. Nirupa reveals her secret about the Maphumulo’s.

When Menzi learns that a living Maphumulo son is in town, his suspicions about Nirupa’s shooting are piqued. What will Menzi do?

Lulu (the transgender) tells Gogo Mtshali she has an interview with Shongololo Oil. She arrives a day early to try and make a good impression, sparking an argument between Zakithi and Nokuzola.

Buhle’s test results came back positive for drugs, and her family decide to get a court order to send her to rehab, but she flees with Zenzele. Did Zenzele tweak her test results to bring Buhle closer to him?

Mambani tries to kill Menzi, but Menzi skilfully turns the tables. A distraught maZulu asks for help to find Buhle, while Shria insinuates that the Bhengu’s are now on the Maphumulo’s side when she learns Buhle has run off with Zenzele.

Blood spills as Menzi has Mambani restrained, and he wants answers. Lulu is a boy, and there is shock because no one picked it up.

Two sisters compete for one man as Sebenzile advises Phakade to kick kaMadonsela out of the house. When Landile (the boyfriend) tells Lulu he wants her to meet his parents, and love is in the air.

Menzi is attacked by Zenzele’s hitman Musa. At the Rampersads, Mira opens a parcel bomb that explodes in the Rampersad house.

The Bhengu’s finally know Buhle’s location, but she flees with Zenzele. On cloud nine from an amazing day at work, Lulu finally comes clean with Landile, that she is a transgender person.

Phakade’s nightmare won’t end when a church conference places him in an uncomfortable position to expose his family. He asks kaMadonsela to hold off on her sangoma training. Landile, with the help of two goons, kidnap and beat Lulu, leaving her injured in the middle of nowhere.

Zenzele’s secret plans are revealed when Buhle overhears Zenzele plotting to kill her family and realises he’s lied to her all along. What has Buhle gotten herself into?

Phakade is asked to step down as church leader after Pastor Buthelezi sees his unstable home. Lulu is having terrible flashbacks of her attack.

KaMadonsela cannot cheat idlozi (the ancestors) as they reveal themselves at the church conference. kaMadonsela goes into a trance and starts to shake.

Buhle is conflicted whether to choose love or her family. Buhle lies to Zenzle about her grandmother being in hospital.

At Shongololo Oil, Zithulele worries about the impact Lulu’s social media story will have on their business. Khanyo is surprised when she is called in to testify in Phakade’s case.

Zenzele and Musa open fire at the Maluju benefit. It’s the season of deadly cries on Imbewu.