The Good Son portrays the narrative of Vedant, who is adopted by the Tripathi family and strives to fit in. He was adopted by a doctor and goes on to become a gynecologist, but his adoptive family refuses to accept him. Despite this, he accepts the duty of caring for them in order to fulfill his role as The Good Son.

Premiere episodes of The Good Son air on Zee World from Mondays to Fridays at 18h00. 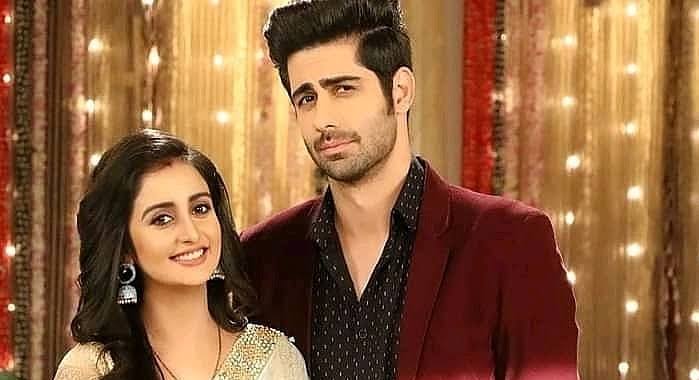 At night, Pankhuri rehearses lying in front of the mirror while checking that her pulse rate doesn’t change.

While Sanju studies for his exam, Purva makes tea for Vedant to portray herself as a good wife.

Pankhuri collects Purva’s blood sample and exchanges it with the sample of an AIDS patient. Sanju tries to talk her out of it, but Pankhuri stays firm. Pankhuri then tests the blood and creates the reports with her desired parameters.

She reveals how she plans to show Vedant that the baby is HIV-positive. She also informs Rahul that he will enter the picture towards the end.

Pankhuri gives Vedant Rahul’s HIV test reports and subtly pushes him for Purva’s abortion. Seeing no other option, Vedant operates on Purva with a heavy heart.

After Vedant takes Purva to their room, he reveals the truth about the baby’s disease.

Pankhuri is shocked when Purva doesn’t react at all when she talks about the baby.

The only way to get out of this dilemma is if Vedant keeps his mouth shut.

Vedant is in despair after the taunts of Purva and the family, and tries to commit suicide.

Purva tells Rahul that she trusts Vedant more than him.

Teasers unavailable. We’ll update them as soon as we get them.