The connection between the families is that their eldest sons were switched at birth during the period when Nelson Mandela was released from prison. Uzalo details the relationships and conflict between members of the two families as part of a complex story. 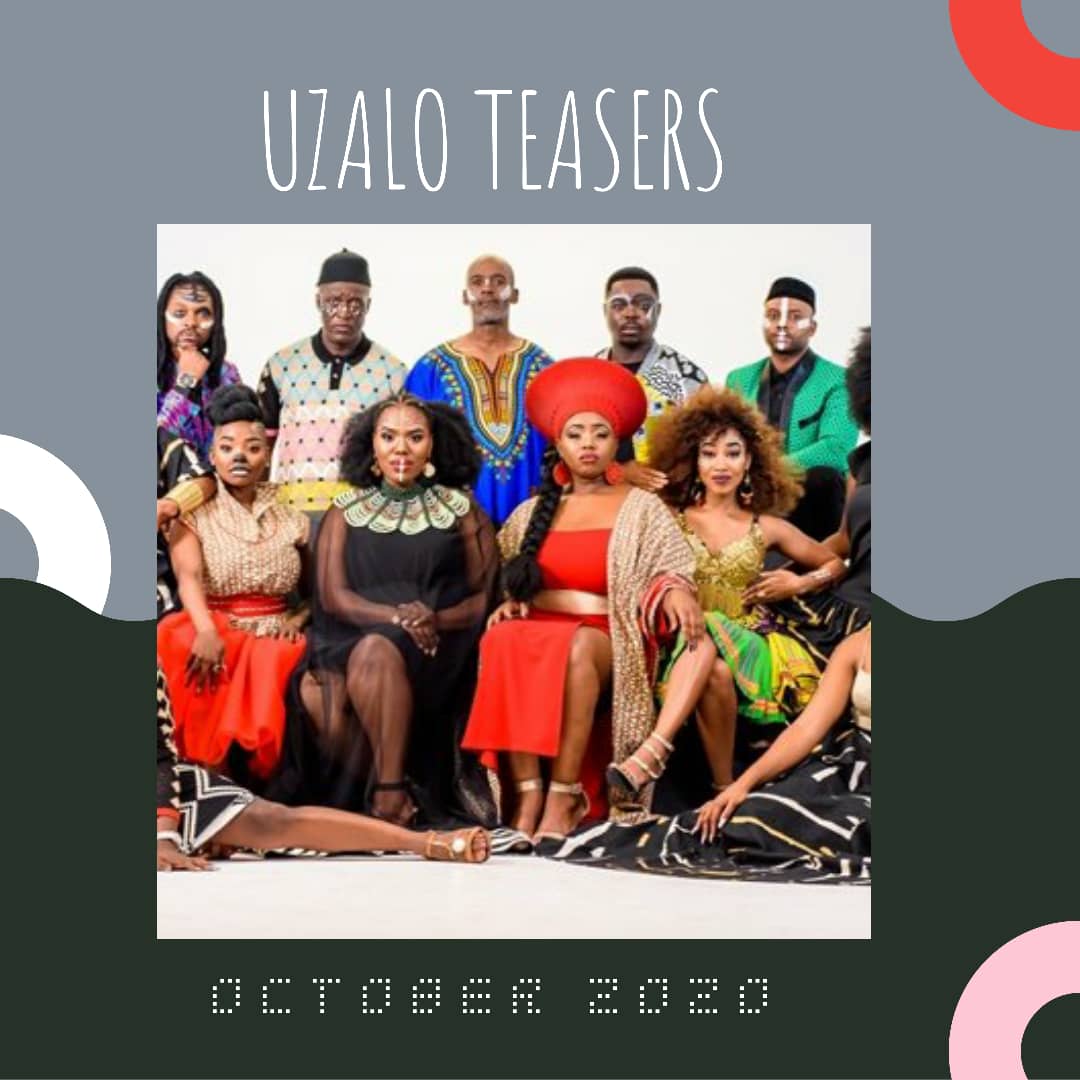 Two young lovers kiss and make up. Mr Mbatha charms his way out of a difficult situation. Sbu upsets a friend and manages to avert trouble at home.

Zethu makes a shocking revelation to Gabisile and Qhabanga. Njeza chooses between the two women in his life and Nkunzi is angry when he learns that his instruction was not followed.

A relentless Nkunzi won’t stop until gets one of his possessions. MaDongwe proves to be a stumbling block in Gabisile and Qhabanga’s plan. Sbu’s newfound friendship sees him putting his relationship with Fikile on the line.

The noose tightens around Mbatha’s neck when he’s interrogated. MaNgcobo fears Nkunzi’s retaliation. Nosipho is forced into a secret with Fikile.

Sibonelo’s wives are sworn into secrecy. Madongwe wrestles with feelings of confusion and humiliation. Sbu falls deeper into the rabbit hole.

Sibonelo slips through the hands of the law. MaDongwe finally faces up to her reality, while Mbatha is left to lick his wounds. And Sbu plays hide and seek with Liyana.

The arrival of the Station Commander means the end for one cop and a new beginning for another. Mbatha refuses to go down without a fight. And Sbu appears to be rid of his admirer.

Sibonelo is blindsided when Sphilile does the unthinkable. Mbatha ensures that his last night at the Pastor’s house is one to remember. And Sbu’s freedom is short-lived.

Nosipho comes face to face with a ghost from the past. It not only pours but rains for Mbatha. Sbu hits a limit with Liyana.

Thulani sets a trap for his victim and she walks into it. An unexpected visitor arrives at The Khumalos.

A hostage situation at the Mhlogo house leaves Nkunzi in a terrible situation. Gabisile makes a disturbing discovery about Mumsy. Sbu sets himself free from Liyana.

Nkunzi blames a family member for working with Thulani to steal his money.

The police hatch a fool proof plan to catch a wanted criminal.

Nkunzi takes control of his family as it falls apart.

Thulani pulls in a favour from an ex-lover.  Mumsy makes a move on someone’s man. And Liyana’s latest antics take Fikile by surprise.

A policer officer bust ends in a hail of bullets and someone catches one. Mumsy causes problems for Njeza and Hleziphi. And Fikile is not ready for what she bumps into on her way to work.

The aftermath of the shootout is messy as the police hunt for the shooter and Nkunzi sorts out a liability. Mumsy’s situation forces her into a corner. Fikile comes faces to face with a nemesis.

An unexpected visitor causes trouble for Mumsy. Nkunzi hears worrying news about MaNgcobo. And MaNgcobo and Liyana use Nyawo’s infatuation to her advantage.

MaNgcobo begins a new life without Nkunzi. Mumsy wants to steal from Gabisile to settle her debt. Sbu busts Liyana.

The Advantages of Bursaries and Scholarships