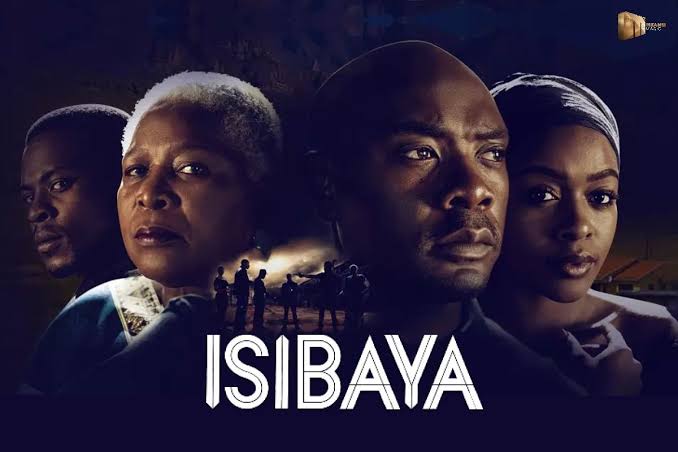 Phumelele starts the New Year at war with Fenyang. Samson scores a crucial victory over Mkabayi. Bhekumuzi ends up in hot water with Fezile.

Blade learns of Iris’ big betrayal. Qaphela tries to explain his feeling but they are not well received. Andile and Mickey plan to get rid of the speed hump in their way for good.

Melusi finally faces his day in court; Mickey sets out on his killer mission. Fezile gets stunning news. Samson makes a serious choice regarding the Chief.

Dabula decides to call in reinforcements for his issues with his in-laws. Mkabayi learns a shocking truth that sends Fezile into a fury. Mickey puts a deadly plan in motion.

Dabula makes an announcement that shocks the Ndlovus to their core. Mpihlangene continues to humiliate Fenyang, and ignores Mbobozehluzo’s grim warning.

Mpihlangene cooks up a plan to embarrass the Molefenyanes. Mbodla serves the Ndlovus with an official letter from the Chieftaincy that threatens to challenge their way of life.

A dark secret is revealed about Mpihlangene and one of Mpiyakhe’s wives. Khanyi enacts her plan to get through to Dabula. Cebisile comes through for Fenyang in a big way.

S’khaleni and Ntandane ruin Thokozani’s plans. She makes a bold move. Khanyi’s plans fail and she looks for a new ally. Things get heated between Bhekumuzi and Mickey

Dabula’s generosity with Sihle makes Mbomvu realise Khanyi was right all along. Meanwhile Siza refuses to believe S’bu about Mickey.

Khanyi and Mbomvu decide on drastic measures to get Dabula the help he needs.

Teasers unavailable. We will update them as soon as we receive them.