Celebrities are always some of the most important people in any country and get a lot of love and attention wherever they go.

However, there is a dark side of the coin, and when celebrities step out of line, they are often ruthlessly maligned by the same people who loved them so hard. 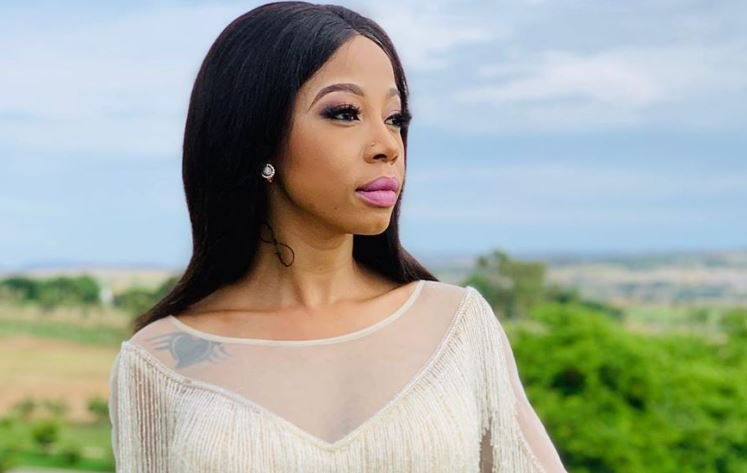 Here are the ten most hated South African celebrities;

Oscar Leonard Carl Pistorius is a South African former professional sprinter and convicted murderer. In 2015 he was found guilty for the 2013 murder of his girlfriend Reeva Steenkamp.

Oscar will probably forever be the most hated celebrity or should we say former celebrity in South Africa.

Kelly Khumalo is a South African singer, actress and dancer. Khumalo is from Spruitview in the East Rand. She was named the Best Newcomer of 2005 in the Afro Pop music circuit.

In May 2013, at the 19th South African Music Awards held at Sun City, she won the Best Female Artist award. On 26 October 2014, her boyfriend Meyiwa Senzo was shot and killed in Vosloorus during a robbery at her home, and this singer has not caught a break from the public hate ever since.

The poet, musician, beadwork artists and event planner is one of the most controversial and disliked celebrities in SA, known for picking fights and her unapologetic, loud opinions, most recent of which was her attack on black women who wear weaves.

Ruffling a few feathers, social media came out guns-blazing at the poetess but she stood her ground and is unshaken by the negativity. She told people who do not like what she tweets to block her instead.

Defending her argument, Ntsiki Mazwai went on to mention the lack of white women’s interest in black hair, and so she sees no reason for the obsession of black women with white women.

Gareth Rhydal Cliff is a South African radio and television personality. He began his professional radio career at 702, and later became the host of the breakfast show on 5FM.

He’s famous for making controversial statements and not being apologetic about them, including questioning the government for paying for Meyiwa’s burial, calling a female caller a bitch on air, and defending Sparrow’s evidently racist comment under “free speech”.

Steve Hofmeyr is a 55-year-old South African singer, songwriter, actor and TV presenter. In December 2008, Hofmeyr allegedly assaulted Esmaré Weideman, editor of Huisgenoot, a popular Afrikaans magazine, by pouring a cup of cold tea over her at the Miss South Africa finals.

He was said to have blamed her and two other journalists for his divorce from Sutherland. This is not counting his racist tweet. He definitely deserves a spot on this list.

In 2011, he was convicted of hate speech after singing “Dubula iBunu” (“Shoot the Boer”), a decision upheld on appeal, leading to his expulsion from the ANC.

In 2012, Malema was charged with fraud, money-laundering and racketeering. Needless to say, his slot on this list is well deserved.

The actress and TV personality is well known for her egoistic rants on social media and is in the habit of blowing her own trumpet. Naturally, people have developed a taste for disliking her.

Sithembile Xola Pearl Thusi is a South African actress, model, television host, and radio personality. Pearl Thusi has had her fair share of controversial moments, most recent of which was her tweet on colourism which has her in the crosshairs of angry commenters in Twitter.

Smiso Zwane, commonly known by his stage name Okmalumkoolkat is a South African rapper and half of the rap/electronic duo Dirty Paraffin from Umlazi Township in Durban.

After being jailed for sexual assault, we can understand why this celebrity’s reputation and all the love people had for him went down the drain.

So there you have it! SA’s most hated public figures. Let us know what you think!