Thulani Ngcobo famously known as Pitch Black Afro has been sentenced to 10 years in prison after being found guilty of culpable homicide in the Johannesburg High Court. 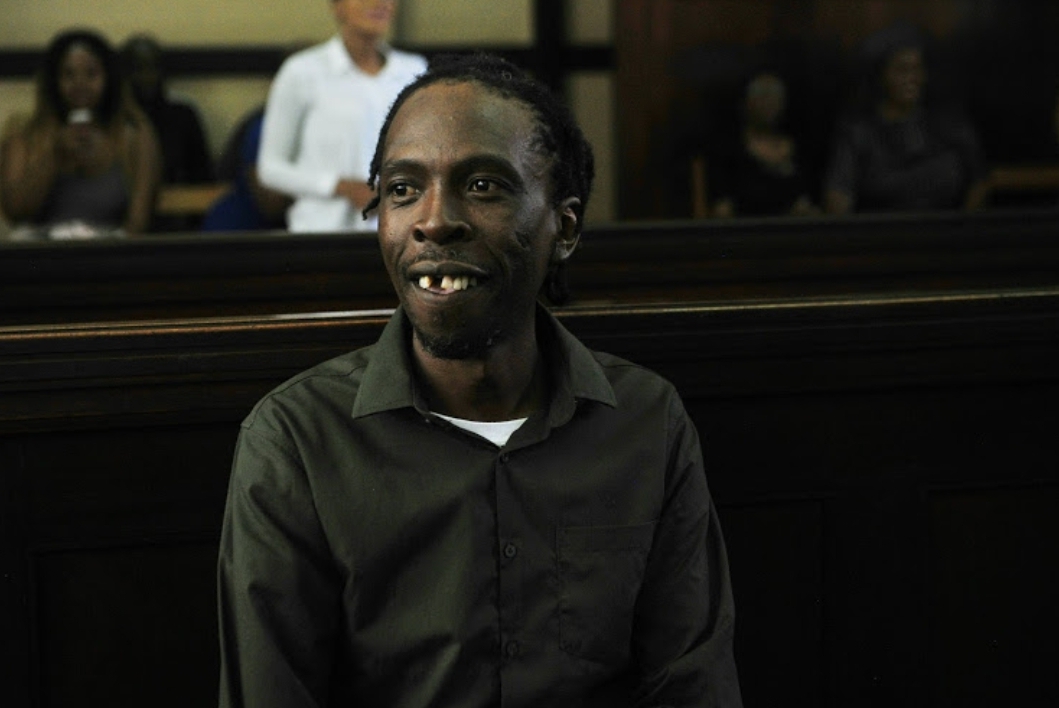 Five years of the disgraced rapper’s sentence have been suspended and will only spend less than three years behind bars as he has already spent a year and five months in prison while on trial.

The rapper was on trial for the murder of his wife Catherine Modisane’s death two years ago at a bed and breakfast in Yeoville, Johannesburg.

He was also on trial for defeating the ends of justice however was found not guilty for that crime.

On Thursday, when handing down the judgement, Judge J du Plessis said the state did not prove beyond a reasonable doubt that the rapper had planned to kill his wife.

“I am satisfied that he could reasonably foresee she could be fatally hurt from his actions. Therefore he negligently caused her death and is guilty of culpable homicide,” Du Plessis

Understanding the Advent of Oracles