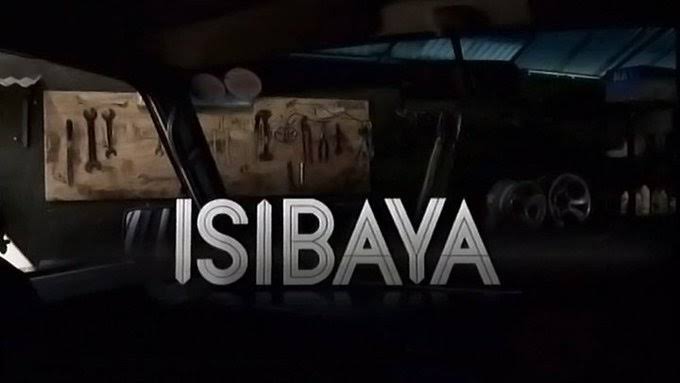 Siza makes an unexpected deal with a powerful Ngubane in prison. Khanyi discovers who told Jamludi about Ntwenhle’s pregnancy, and Qaphela gets a job in the Zungu yard.

Ntandane is furious when he realises Qaphela is going to be working in the Zungu yard. Ntwenhle decides to tell Jabu the truth about her baby.

Thokozani is upset Qaphela is in the yard and confronts him about his past behaviour. Nolwandle hatches a plot to make Qaphela suffer.

Ntandane’s rebellion against Qaphela culminates in a big confrontation. Khanyi defies Samson and reveals the truth about Ntwenhle’s baby to Mandla – sending him into a predictable rage.

Siphokazi’s intervention with Ntwenhle leads to tensions. Qaphela and Ntandane finally seem to be making peace before Qaphela makes a shocking discovery about the stolen money.

Qaphela realises who stole the money, but struggles to convince anyone. Phumelele gets an unexpected visit from Fenyang and they find themselves trapped in her flat overnight.

Phumelele suggests Fenyang help Iris solve a legal problem. Qaphela and Jerry struggle to prove who stole the money. Ntwenhle is determined to tell the truth about her baby.

Mkabayi offers Ntwenhle some important advice which makes Jabu unhappy. Qaphela and Jerry hatch a plan to prove Ntandane stole from the Zungus. Fenyang helps Iris with her legal problem with unexpected results.

Phumelele and Siphokazi re-connect. Fenyang starts to realise he might never be with Phumelele. Meanwhile Iris is getting romantically interested.

Phumelele asks for Fenyang’s help and they have some unexpected fun together, but Melusi is not pleased with what is revealed.

Ntwenhle is summoned to answer for herself. Phumelele takes Thokozani into her confidence and realises Melusi is not happy and tries to reassure him.

Siza puts her own plans into action: she is coming for the valley. Jabu has a plan for himself and Ntwenhle and the baby.

Siza’s plans for the valley are progressing as someone from the past prepares for his shocking return to power. Jabu reveals his own plans for the future to Siphokazi. Phumelele discovers Fenyang stayed at iris.

Ntwenhle discovers what Samson did to Jamludi. Fenyang realises something has changed between himself and Phumelele.

Phumelele makes it clear how she really feels about Fenyang. Thokozani seems to have a crush.

Samson is summoned and he faces serious accusation. Phumelele tells her children the truth about her divorce, and the Zungus worry about the new leadership in the Chieftaincy.

An unlikely partnership emerges to protect Ntwenhle and keep her safe. Ntwenhle and Jabu make a narrow escape.

Jabu and Ntwenhle are safe and finally together for the first time in a Protea. Thokozani asks Qaphela for some help, fuelling her crush.

Phumelele has a change of heart but it might already be too late as Iris finally looks like she will get what she wants.

The valley reels from Samson’s arrest. Ntwenhle is devastated and blames herself.

Samson needs serious legal help and Iris comes to his rescue. Mbomvu is enjoying his power and he has his eyes on his next target.