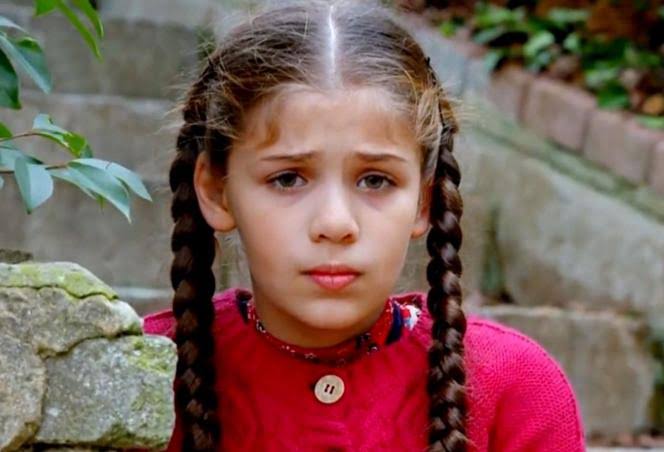 Zeynep is fighting for her life and the whole family is devastated. Arzu and Erkut are to blame and Aliye finds herself in a tight spot with Arzu. Serdan is determined to take back what is his!

Zeynep is still unconscious. Serdar wants Arzu back. Aliye stumbles upon a crime scene… could this be connected to Kenan?

Selim and Melek haven’t gone home from the hospital for a few days. The family is grieving and trying to come to terms with their loss. The details of Kenan’s accident are not entirely clear yet.

Everyone is struggling to absorb the news of Kenan’s death. Murat and Veysel are on a mission to find out who shot Zeynep, but in the process puts Tulay in danger.

Kenan’s funeral brings an unexpected visitor. Melek is riddled with guilt. Erkut comes to a realisation.

Melek makes an unexpected discovery. Veysel gets himself in deep trouble when he tries to rescue Tulay. An estranged family member makes a surprising appearance.

Arzu is on the warpath. Melek is taking care of a special patient. There are celebrations all-round when Zeynep finally wakes up. While Veysel and Tulay are on the run, Murat meets an interesting accomplice.

Melek and Kenan gos on a roadtrip to discover the truth. Tension grows between Arzu and Aliye.

Tugce goes on a mission to visit her dad and crosses paths with Serdar. Melek and Kenan are trying to get to the bottom of her parents’ deaths.

Serdar creates problems for Arzu by worming his way into the family. Melek is collateral damage in Necdet’s efforts to get to Sinan. Murat is lovelorn again.

It’s a race against time for Kenan to free Melek from her kidnappers. Selim and Zeynep’s love is tested by Zeynep’s handicap. Aliye finds out a devastating truth about Arzu. Erkut puts Arzu before an impossible choice.

Kenan and Melek make an interesting find at Melek’s house. Are Melek and Elif in danger again? Arzu suspects that Aliye knows everything and Selim tries to convince Zeynep that everything will be fine.

Zeynep is finally ready to go home to the farm. Aliye reaches a breaking point with Arzu. The Emiroglu family are faced with a jaw dropping moment.

Kenan and his family start seeing Arzu’s true colours and she becomes desperate as her sins catch up with her. Veysel is kidnapped for financial reasons.

Arzu’s arrest causes speculation amongst the Ermiroglu family. Aliye feels compelled to make a confession. Tugce tries to get to the bottom of her mother’s whereabouts.

Melih believes he is to blame for the events. Tugce is packing her bags to go on holiday with her mom. Zeynep starts with physiotherapy and Aliye spills the beans over the past and Melek’s parents. Arzu is not coping well in prison.

Arzu is in jail but believes she will get out. The whole family is still trying to come to terms with everything that has happened, Selim is determined to keep Arzu in jail.

Tugce goes to visit her grandfather, which upsets the rest of the family. Necdet and Erkut come to an agreement while Arzu seems to be having a hard time in jail.

Kenan and Melek think they know who is trying to stop them from finding out the truth.

Melih is missing and Arzu has an interesting visit from her father and Erkut. Kenan confronts Necdet about everything he knows. Will Murat and Veysel find a new home for them and Tulay to live in?

Arzu is having a difficult time in jail and finds herself in the depths of despair. Kenan finds out the truth about Necdet from Aliye and swears revenge.

Nevra encourages Arzu to fit in to make her life in prison easier, and Arzu gets a very hostile visitor. Kenan tells Melek about her family land and then confronts Necdet.