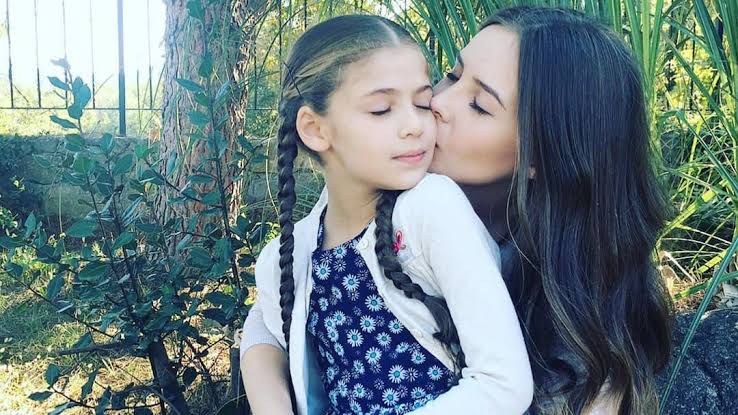 How will the confrontation between Kenan and Necdet go down? Aliye gets information that changes her world. Can Veysel convince Tulay to forgive him?

Arzu tries to take her own life when her father rejects her. What will Aliye do now that she knows who Elif is?

Is Aliye really beginning to change? Arzu is still in hospital but nobody except Necdet cares at all. Aliye and Kenan let Selim in on a secret and Elif is yet again in trouble.

Veysel is heartbroken about Tulay and Murat tries to help. Elif hides from her would-be abductors and everyone on the farm is frantic to find her. Arzu returns to the farm.

With Elif still missing, Selim and Aliye are starting to get anxious. Hiding the news from Kenan and Melek turns out to be challenging.

Selim manages to save Elif which angers Necdet even more, while Arzu and Melek come to heads. After Elif is returned safely, Melek realises that to protect her daughter she will have to flee with her.

Ipek has had enough of everyone keeping secrets from her. Zeynep and Selim decide to take a day for themselves, but it ends tragically.

Arzu meets up with Serdar and her anger against her father increases. Love seems to be blooming between Murat en Feride.

Selim starts to recover from the shooting, but Aliye has had enough and goes to negotiate with Necdet. Arzu has a guest over at the farm and Kiraz isn’t happy about it.

Tulay wants to postpone the wedding. How long will Serdar be able to stay in the Emiroglu household? If it is up to Kenan, Aliye and Kiraz, it won’t be long at all.

After being rude to Feraye, Aliye has once again upset Ipek. Arzu tries to work with Erkut, but he refuses. Necdet proposes to Gonca, but later on has a bad meeting with his investors.

Ipek is starting to get suspicious and Melih realises he needs to help her understand what’s going on. Kenan’s not happy hosting Serdar while Arzu’s out to annihilate Gonca’s engagement.

Necdet plans a romantic dinner for Gonca, but is shot. Everyone suspects someone else in the shooting. Veysel takes Tulay on a honeymoon to escape his debts.

Arzu learns the truth from Serdar and then makes her own plans to do away with Necdet. There’s a misunderstanding between Melek and Kenan which causes a lot of confusion.

Ipek has had enough of all the lies and deceit while Gonca and Erkut realise Serdar might not be who he says he is.

Kenan wants to know what Ipek wanted to tell him, Melek phones him so they can talk. Serdar gets closer to Tugce and tries to convince Arzu to leave the Emiroglus behind and start over with him.

Necdet is impressed with Erkut’s loyalty while Zeynep questions Selim’s actions. Serdar is determined to convince Arzu that her husband doesn’t have any affection for her but Arzu is about to prove him wrong.

Zeynep is convinced Selim is cheating on her, but is to scared to talk about it. Arzu’s publicity stunt rubs everyone up the wrong way and puts Melek in an uncomortable position.

Serdar is fed up with Arzu and her plans. Melek feels uneasy about her relationship with Kenan. Murat finds himslef in a tricky situation.

Selim tries to convince Zeynep that he’s not having an affair. Feride steals money from Melahat to save Murat.

Zeynep and Selim leave on a trip. Tulay overhears a conversation between Murat and Veysel and decides to go back to her old life.