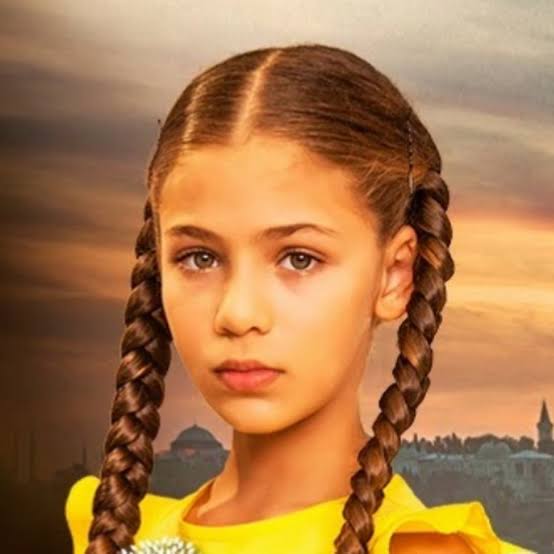 Elif is not in the room. Selim decides to confront Necdet. Veysel tries his hand at gambling to double the money he owes.

Zeynep goes to see Erkut again while Selim finds out some shocking news from Necdet. Is Veysel planning to steal from Melek? Elif and Hamit try to escape from Mahmut once again.

Selim’s frustration sends him over the edge while Zeynep is distraught about her failing marriage. Meanwhile Arzu is in a celebratory mood and Kenan is longing to see Elif alive again.

Selim does not know what to do about Necdet. Zeynep recieves important news. Kenan discovers that Necdet kidnapped Elif.

Selim’s future depends on Necdet’s survival. Zeynep decides not to share the news of her preagnancy with the family. Elif suffers under Nurten’s hand.

Arzu gets Gonca to divorce from Necdet. Nurten chases Elif away but immediately regrets it and she helps Mushin to try and find het. What is Melek up to this time?

Tulay discovers that Zeynep is pregnant and doesn’t understand why she wants to keep it a secret. Arzu threatens Kiraz and Kiraz is ready to pack her bags. Kiraz tries to tell Aliye and Kenan but fails. Arzu catches them out.

Necdet finally wakes up. Arzu tells Selim that Zeynep and Erkut is having an affair. Nurten takes Elif back to the farm.

Nurten takes Elif back to the farm. Kenan is concerned about Zeynep’s health.

Nurten saves Elif from Arzu. Tugce is very ill after waiting in the cold for Arzu. Aliye has to step up when they realize Kiraz is gone. Nurten schemes to use Elif to get rich.

Arzu is back on the farm and everyone is mad at her, especially Kenan. Seher and Nurten make plans to try and get more money. Arzu and Gonca have another fight but this time Gonca wins. Will Feride see Elif?

Feride and Elif have many close encounters but never actually see one another. Kenan asks Arzu to come see a still ill Tugce. Veysel has a great time helping out at the restaurant.

Zeynep plans to tell Selim she’s pregnant. Melahat discovers that Nurten is pocketing the money she gave for Aysegui.

Selim tells Zeynep he wants a divorce. Gonca tells Necdet about Arzu and he believes her. Murat wants to make peace with Feride.

Aliye finds out about Zeynep’s pregnancy. Necdet confronts Arzu. Seher is struggling to cope with her work.

Selim gets sentenced to 20 years in jail thanks to Erkut’s false witness statement. Seher tells Arzu that Zeynep is pregnant.

Kenan threatens Necdet with a gun and says he will pay. Muhsin finds the money and jewels. Zeynep begs Erkut to tell the truth and he says he will, but only if she divorces Selim.

Erkut tells Zeynep that he will change his testimony if she agrees to divorce Selim. Necdet visits Selim in jail and shows him the photos he took of Erkut and Zeynep.

Zeynep goes to the clinic to get an abortion. Nurten manages to trick Arzu out of more money and Arzu is on the war path.