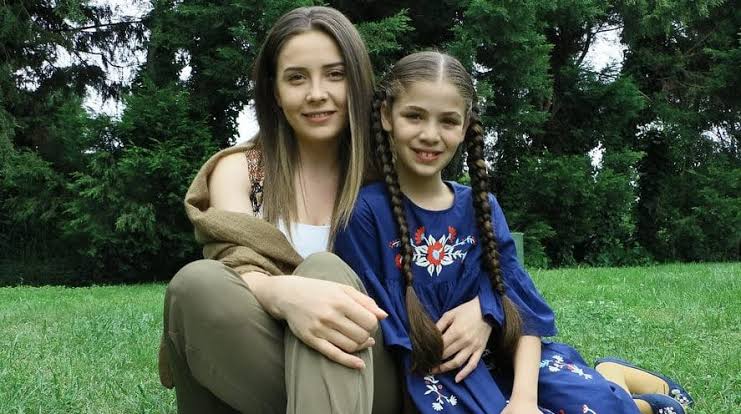 Arzu tries to convince Serdar to leave without her, but he sees through her plan. Veysel finds some interesting facts out about Necdet and Kenan is becomming more suspicious about Melek and Elif.

Feride’s brothers are on a mission to find her. The girls use Serdar’s phone and it leads to Kenan kicking Serdar out. Will Arzu follow?

Arzu is set on escaping with Tugce but her daughter is not on board. Veysel nearly betrays Erkut but he is given one final chance when things go awry.

Arzu is faced with a huge challenge. Selim and Zeynep return from honeymoon.

Serdar’s DNA testing has Arzu on the defensive, but unbeknownst to her, Gonca finds the results and starts to make her own moves. Feride’s brothers manage to find her and take her back.

Gonca finally moves in with Necdet which annoys Veysel. Ferides’ brothers are out for blood while Murat does everything in his power to save her. Zeynep and Selim are more in love than ever.

Kenan and Feride try to keep Samet out of jail. A surprising bit of mercy from Arzu gives Serdar a second chance.

Gonca helps Serdar to escape to get back at Arzu. Feride and Samet receive help from Melih and Melek.

Melahat receives money from Kenan to make up for Feride’s theft. The Emiroglu family finds out who Gonca is marrying.

Aliye takes Elif to visit Melek and sets an ultimatum. It’s Gonca’s wedding day, but it seems like Arzu has sinister plans for the big day.

Arzu hires a couple to kidnap and poison Elif. Melek and Melih is convinced it was Necdet and goes to the police.

An unlikely saviour saves Elif from her captors, but are his attentions pure? Melek has had enough and wants to come clean to Kenan.

Sedar sends both Melek and Kenan a text to meet at a tree they both know very well. Kenan learns the truth about Elif and swears he will never forgive anyone for this betrayal.

Kenan feels betrayed by his family and insists that Elif move to the farm and live as an Emiroglu. Arzu is taken aback by the fact that Elif isn’t dead.

The Emiroglu farm is bustling as everyone prepares for Elif’s arrival, but tragedy strikes Melih, Elif and Erfruz. Veysel seems to be planning something in Necdet’s absence.

Everybody is in shock about what has happened to Melih, Efruz and Elif. Veysel is successful in his mission to steal from Necdet.

Elif is selling tissues on the street. Everyone is mourning Elif’s death. Melek thinks she’s fine. Necdet discovers that he’s been robbed. Veysel gets his wife back with the stolen money.

Melek is losing the plot and can’t deal with Elif’s death. Kenan refuses to believe that Elif is dead. Necdet is furious about the robbery.

While the Emiroglu family is mourning the loss of dear friends, Melek refuses to believe that her daughter has passed away and Kenan is obsessed with finding Elif.

Muhsin takes Elif to his house and receives a new name. Selim overhears a suspicious conversation when Arzu talks to someone on the phone.

Necdet is furious at Wessel for stealing his money. Feride has her hands full with the sickly Melahat. Nurten is very hard on poor Elif.

Murat gets kidnapped by Necdet as Veysel’s punishment from stealing the money. Kenan discovers where Mahmut lives and forces himself into the house to find Elif.