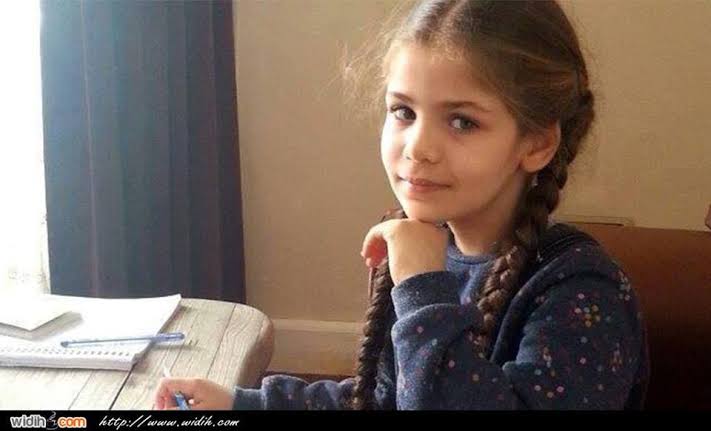 Zeynep tries to convince Gonca to help her. Tugce gets into a car with Serdar. Veysel beats a confession out of one of Necdet’s henchmen and tries to take him to the police, but someone doesn’t want him to talk.

Veysel tells Zeynep Osman can no longer confess to the police. Zeynep calls Erkut to discuss his conditions.

Zeynep agrees to divorce Selim, and Kenan sees her and Erkut together. Melek sees Elif, but Nurten gets Elif away. Veysel is worried about being killed by Necdet’s men.

Kenan tells Arzu he is done with her. Veysel almost gets caught by Necdet’s men but escapes. Tugce escapes from Serdar. Arzu moves back into Necdet’s house.

Tugce has a hard time on the streets and gets help from Veysel, who is running from Necdet’s thugs. Aliye thinks Arzu had something to do with the abduction, but Arzu realises it was Serdar.

Selim has visitors in prison. Zeynep gets started with the divorce. Veysel exchanges Tugce for his own safety, but Necdet reneges on the deal and a shot is fired in the ensuing scuffle.

Tugce gets shot and is fighting for her life. Kenan struggles to believe Murat was responsible and blames Necdet.

Tugce pulls through the operation but needs another one. Kenan offers to donate blood. Serdar and Erkut are skulking around the hospital. Necdet’s thugs come looking for Murat and Veysel at Tulay’s house.

Aliye hears how Erkut tells the dokter that he’s the father of Zeynep’s baby. Kenan discovers that Tugce is not his child after the bloodtests came back negative.

Seher discovers Elif’s birth certificate. Kenan corners Arzu and tells her that he knows about the fact that he is not Tugce’s biological father.

Erkut finds evidence that proves Murat is innocent. Necdet knows that Murat and Veysel are related to Zeynep and that Erkut knows them personally.

Tugce is discharged. Kenan and Arzu bicker over who she will live with. Veysel gets Necdet to confess to everything, secretly recording it. Aliye finds out about the divorce and is dismayed.

Necdet threatens the doctor to lie about the blood test. Melek accuses Nurten of kidnapping Elif. Kenan finds out Erkut is the father. Erkut kidnaps Zeynep.

Muhsin and Elif do well with their new business. Kenan and Aliye visit Selim in prison and give him the news about the divorce. Kenan summons Arzu to the farm and shows her the paternity test results.

Kenan seeks advice from a lawyer about Tugce. Tugce is bored at home. Arzu and Veysel decide to work together to take down Necdet. Gonca catches Arzu in her bedroom.

Necdet gets arrested thanks to Veysel. Elif hides in the Emiroglu house from Nurten and Arzu.

Nurten and Seher are searching everywhere for Elif. Gonca is very worried about Necdet. Tugce gets unexpected visitors. Zeynep receives good news about the baby.

Erkut spins Necdet’s arrest to look to Zeynep as if it were him, not Veysel. Nurten locks Elif in the living room, putting her in danger.

Elif ends up in the ICU on life support. Serdar makes the decision to tell Kenan who he is and take Tugce.

Necdet isn’t worried about being in jail. Kenan finds out that Serdar is Tugce’s father and they get into a fist fight. Arzu steals Elif from the hospital.

Arzu tries to kill Elif but Gonca, Seher, and Nurten save her. Selim is freed from prison and the charges are dropped.