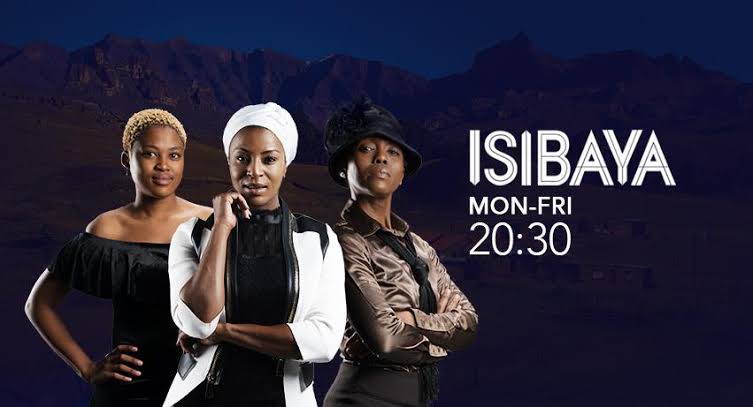 Sihle is forced to make Fezile an offer. Mbomvu sets his sights on a romantic target while S’bu is still torn between two lovers.

Mandla gives Ntwenhle some hard advice for her own safety. Ntwenhle gives Dabula an ultimatum, and Mbomvu’s romantic exploits begin heating up.

Mkabayi has a difficult ultimatum for S’bu. Meanwhile S’bu’s love life takes a shocking turn. Thokozani discovers a shocking fact about her family, and Dabula’s plans to win Ntwenhle back goes left quick.

Dabula dispatches Qaphela and Bhekumuzi on a shocking mission. Cebisile still has her eyes on Fenyang.  Meanwhile, Saddam is worried about Mbomvu’s intentions for Lillian.

Sgqoko tells Sihle he is now the new owner of Emarondweni. Saddam confronts Mbomvu about Lillian. Qaphela and Sadden tell Lillian about their dangerous plan to level the playing field.

Sihle has a plan to get rid of the competition. Mbomvu proves himself a hero. Having been reminded of his purpose, Mandla makes a chilling decision to protect Ntwenhle.

Khanyi continues to sabotage Siza’s and Sbu’s relationship. Fenyang says his good bye to Phumelele, but Amanda won’t give him a break. Nikiwe finds herself in a dangerous situation and is forced to bargain for her life.

Melusi is shocked to find out about the plot against him, while Mpihlangene jumps to the wrong conclusion about the Ndlovus. Siza wonders if her fiancé’s accident was actually an accident.

Bhekumuzi reveals to Dabula who his attacker was. Siza tries to get the truth out of her father once and for all. Londiwe continues playing her dangerous game of matchmaker.

Qaphela learns a shocking truth about the attack on the Ndlovus. Gadla suspects the Zungus are focusing on the wrong target. Dabula has an offer for Blade.

Gadla reveals to S’bu who attacked the Ndlovu and gives him an ultimatum. Londiwe confronts Qaphela with the truth. Sihle tries to find Dabula but Qaphela refuses to help her.

Lillian makes things clear to Mbomvu about their relationship. Mickey confesses to a shocking truth. Lillian lies to Saddam about her whereabouts.

Things come to a dramatic conclusion between Saddam and Mbomvu. Mkabayi’s accusation is met with a counter accusation. S’bu meets with a charming Andile, not realising that danger lurks in the shadows.

Thokozani begs Sibongile to help her. Dabula warns Mabuyi about the snake in their midst. Sihle has to deal with blade’s wrath, and  Saddam puts the fear of god in a potential enemy.

Bhekumuzi goes to extreme lengths to protect what’s his. Andile has a new plan to deal with the Ndlovu threat. Mabuyi has a difficult request for Fezile. Mbomvu makes sure to avoid Lillian.

Fezile warns Nolwandle not to involve herself in Zungu business. Siza finally confronts her father with the truth. The Ngwenyas finally have a cause to celebrate. Sibongile pieces together a shocking truth.

Coronavirus (COVID-19) in South Africa & how to Stay Safe