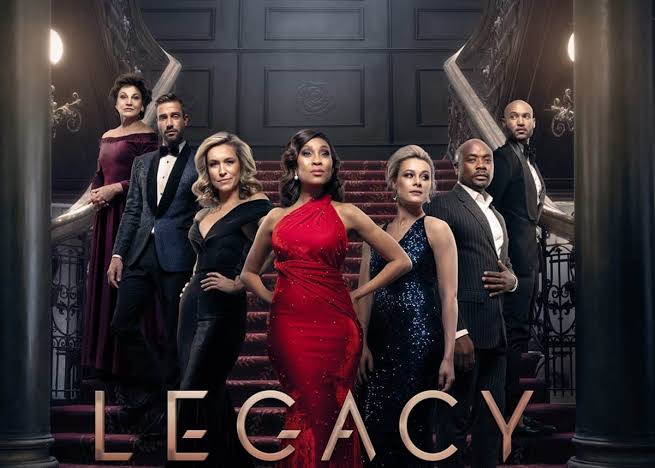 Petra begs her dad to change his ways as an unwelcome guest worms her way into the Price family house.

Petra’s big break is compromised when a loved one shows up at work. Dineo changes her mind about something that’s been a thorn in her life.

The party ain’t over till it’s over

Elizabeth is drawn into the new stranger’s orbit by his passion and a shared dream. Willem reaches a point of no return.

Willem’s spiral down the bottle proves life-threatening. A handsome stranger drives a wedge between Angelique and Elizabeth.

As tensions between Elizabeth and Angelique grow, Angelique tries to sabotage the one thing that seems to be putting a smile on Elizabeth’s face. Willem’s habits place him in grave danger, and Stefan tries desperately to pull him back from the brink of destruction.

When Angelique gives an unwanted opinion, Elizabeth makes a dramatic decision about her relationship. Pushed to his breaking point, Willem agrees to talk about the painful memories he’s tried to bury.

Willem finally reveals the secret he carries that binds him to Andy. As Elizabeth falls ever harder for the charming philanthropist, Angelique attempts to unmask him.

Return of the daughter

Willem attempts to win back Petra’s trust, as two old lovers reunite. Angelique tries to make things right with Elizabeth but an old proposal sticks in her throat.

Step up or step down

Angelique doesn’t let go of her suspicions of the new man in Elizabeth’s life. Stefan is left out in the cold after he finds himself in an unfamiliar setting.

A rich girl with a doll

Angelique confronts Msizi about what he did at the dinner party, and sparks fly. Wrestling her demons after a shocking twist in her relationship, Felicity is confronted by an old nightmare.

A spade or shares

The rug is yanked out from under Felicity when Msizi comes to her with an offer she cannot refuse. Angelique’s plans for Anthony go sideways.

Felicity races against the clock to find Stefan but the pressures keep mounting for her. Elizabeth reaches a decision on how to end her toxic relationship with her mother.

An enemy of an enemy

As her love affair reaches new heights, Elizabeth frees herself from her mother’s co-dependant grasp. Felicity is forced to reunite with a former flame to help conquer an old enemy.

Stefan comes up with a plan to deal with an enemy once and for all. Angelique realises that she needs to make some painful adjustments if she doesn’t want to lose her daughter for good.

Felicity is about to do something that will see her getting her freedom. Anthony reveals his true plans and intentions about Elizabeth.