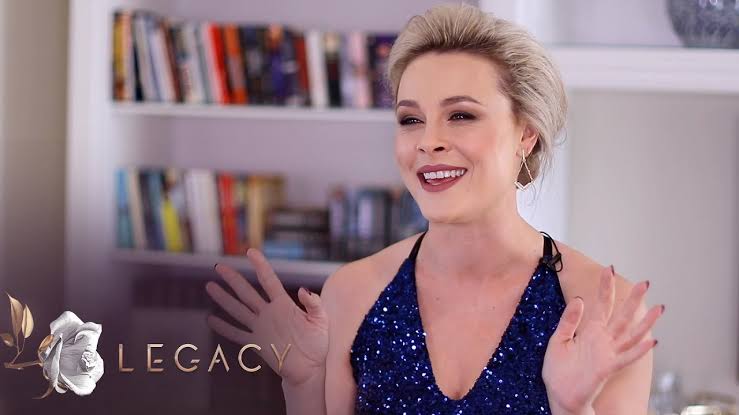 What will happen in the aftermath of Felicity’s terrible accident? Will she survive? Will Dineo be found out?
Jonno’s family are furious with Petra for running away from the wedding.

Dineo tries to make sense of the news that brought her to these circumstances. A Potgieter child returns
home for good.

‘Between life and death’

The Price family is called to the hospital to hear very bad news. Stefan has a shocking realization that will
change everything.

With Felicity Hovering At Death’s Door, Dineo Strikes A Deal With Devil. But Is It Better For Felicity To Live,
Or Die. A Funeral Brings To Light An Old Betrayal – And A New Price Family Member…

Everyone is delighted Felicity has survived, but Dineo shows no remorse for pushing her. Robbie tries to
come to terms with having had a father he never knew.

Dineo and Felicity have tough decisions to make as they face the truth of what they are guilty of. Robbie
struggles to wrap his head around the passing of the man he thought was his father and his real father.

The balance of power

As Felicity celebrates a miraculous recovery, Dineo contemplates revenge. But before she can draw blood, a new enemy appears. Still reeling from the revelation that Sebastian is his father, Robbie sets out to meet his true family…

Felicity and Dineo manage to raise the payment for Darren, but then Darren shows his true colours and
Dineo’s life changes forever.

Stefan and Sims party hard, then find themselves stripped to the bone in the depths of Tembisa.

Generations: The Legacy Teasers for January 2022