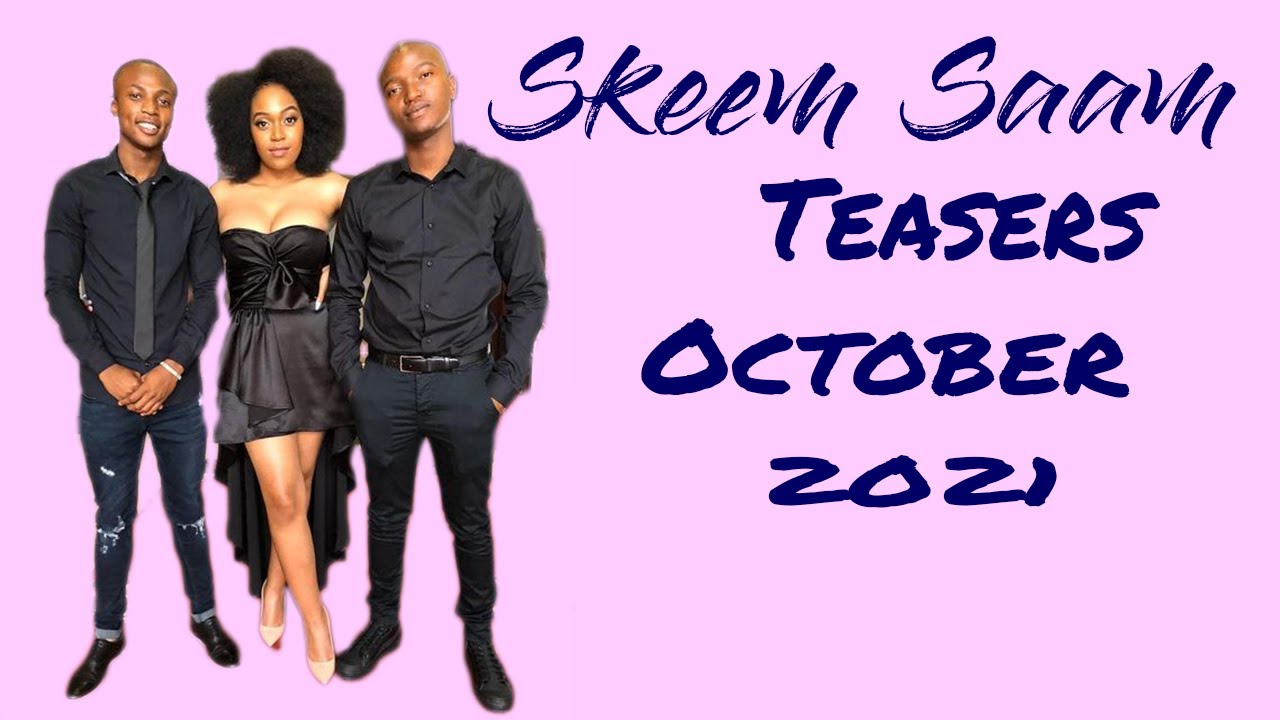 Clement is humiliated in the worst way imaginable by someone he holds very dear to his heart. Nothile gets an earful from a woman scorned.

Clement’s fairytale love story continues to evolve into a horrible nightmare. Nothile reveals something to Lehasa that flips his entire world upside down. The Seakamelas are faced with yet another scandal.

Clement’s nemesis barges into the Seakamela home looking for him. Nothile and Lehasa contemplate their future together. Sifiso gets some good news.

Phomolo wishes to handle the pregnancy issue in the correct manner but Lehasa is not having it. John’s intention to do right by Kwaito does not bode well with Meikie.

Leeto has plans to skip town for good. Oritonda proves that he will always be there for Clement. The Kwaito issue is still causing friction between John and Meikie.

Everyone freaks out when Leeto identifies the suspected culprit in the failed Maputla Supermarket robbery. MaNtuli has a heart to heart with her spawn.

A dangerous criminal makes a proposal to a troubled Turfloop businesswoman. Clement gets dating advice from an unlikely source. Koloi spots a potentially life altering advert.

Leeto is shocked when a missing convict calls him. Kenny sums up the courage to tell a friend how he really feels but is gutted when he discovers that it’s too late. Kwaito fumes when MaNtuli makes a decision that affects his future.

John chastises Meikie for making an impulsive suggestion to Leeto. Things go awry for Koloi on his mission to submit the material for the competition.

Meikie and John get a surprise visit from Bra Sikes. A wave of relief and optimism fills the Seakamela household post Kwaito’s ceremony. Koloi remains utterly despondent about his competition application.

Meikie hatches a new plan to avoid going to prison. Noah is shook when he learns of his new fate. Koloi receives pleasantly surprising news.

Meikie realises how unreliable John is, and this disturbs her deeply. Mary is suspicious about the sudden turn of events in Noah’s life. Koloi’s hopes are dashed when he discovers how slim his chances actually are.

Leeto is floored to learn about Meikie’s master plan to avoid imprisonment. Principal is stirred when her co-worker questions her authority. Everything seems to be going wrong for Koloi’s dream.

Meikie barges in at the Seakamelas, looking for her husband. Ramolao helps Koloi give his dream a fighting chance. Alfred loses another round against Principal.

Everything that can go wrong goes wrong on the day of Koloi’s presentation. Meikie places John in the uncomfortable position of picking a side. Principal is enjoying making Alfred squirm.

Meikie is in a tailspin when a piece of evidence comes to light. Koloi’s dream becomes a sad reality. Principal realises that she needs an action plan to deal with Alfred.

The sangoma reveals that a shocking curse has been placed on Meikie. Principal throws Alfred in a deep pool of work. Clement rings in an old friend to help Koloi out of his depression.

The Maputlas are shaken when a dangerous criminal rocks up at their doorstep. Alfred has the perfect plan to get some teachers on his side. Ramolao loses his patience with a depressed young man.

A hostage situation overwhelms the Maputla home. Ramolao and Shivambu have a fallout over Koloi. Celia wants to make sure the surprise party is a success.

The Seakamelas come to the Maputlas’ rescue and save the day. Koloi receives a call that changes his life. Celia is not too chuffed when Alfred informs her that he invited a certain teacher to their home.

Tbose prays for his mother but Meikie’s enemy prays even harder. Alfios has a slip of the tongue to Principal that leaves her suspicious. Koloi pays homage to all the fallen queens.