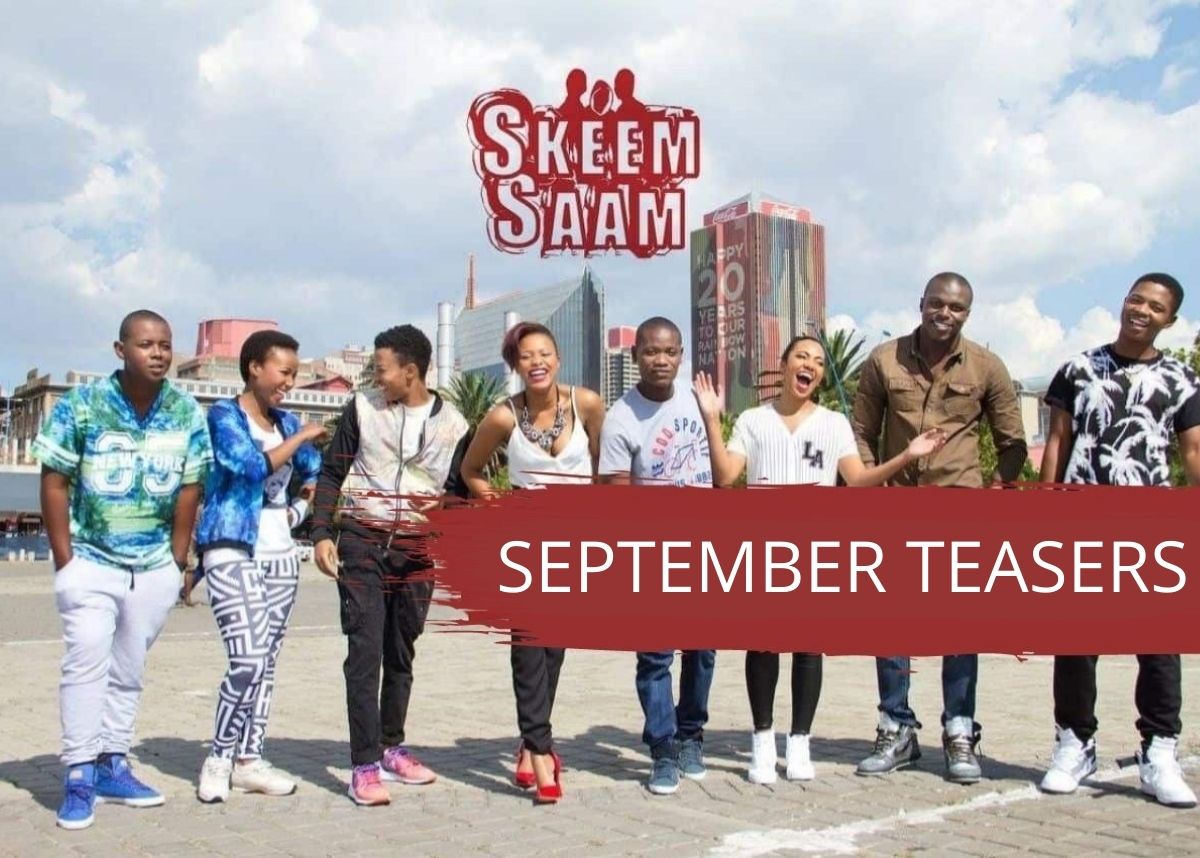 Kwaito makes Meikie reassess things in a profound way. Tlotliso toys with Clement’s emotions and has his entire world flipped upside down. Lehasa inadvertently gets into Nothile’s bad books.

Joyce lets the cat out of the bag about John taking a second wife. In trying to win a certain businesswoman back, Lehasa gets a slap on the face. Kenny isn’t happy with Clement’s new plan.

Pretty has to face her moment of truth and it is all concealed in a pregnancy test. Meikie does the mature thing and gives John her support over a very delicate matter. Clement’s crush appears and disappears right before his eyes.

Kwaito is onto Clement who refuses to open up about his newfound dating life. Pretty’s worst fears are confirmed. Negotiations between the Ntuli and Maputla elders go ahead without a glitch.

Pretty’s world is flipped upside down when she receives a call from the doctor’s office. Clement prepares for an exciting date. An aggrieved wife blames her sister-in-law for her husband’s unemployment.

Pretty tries to make an important phone call but loses her nerve. Chef Kgosi has Lehasa thinking that Nothile is not who she seems to be. Clement gets stood up by a hot date.

Kat nips Pretty’s fantasies about them as a couple in the bud. Nothile is fired from a budding business deal, much to her confusion. Clement’s pride impels him to reject his biggest crush.

Kwaito breaks up a cat fight in the Seakamela house. Tbose returns from his honeymoon with great news but his family isn’t entirely happy about it.

Pretty makes a rash decision that will affect her life forever. Clement is bummed when his beau ditches him in a hotel room. Lehasa is worried about what Nothile could discover about him.

Eunice is shocked to learn what Pretty said about her to save her own skin. It’s an emotional moment as a member of the Maputla family bids everyone goodbye. Pretty learns some damning info about Clement’s beau.

Sparks fly when new business associates get stuck in a lift together. Pretty has a quick solution for her problem but things don’t go according to plan. Clement is spotted in a compromising position with his new beau.

Caught between a rock and concrete, an overwhelmed Eunice blurts out a damning secret. Tlotliso feels the pressure when a young lover proposes they go public with their affair. Café Rovuwa is closed down for a romantic dinner for two – no questions asked.

Pretty’s secret bares itself on a hospital bed amidst disapproving glares. Tlotliso raises the stakes by pouring his heart out to a conflicted Clement. Cloud nine rains inside Maphosa’s apartment as he and his new girl take things to the next level.

Pretty makes a confession that enrages the entire Seakamela household. Tlotliso makes a proposal to Clement that is bound to change both their lives forever.

Pretty is forced to make a firm decision about her unborn child. Tlotliso’s wife unleashes hell on him for a life altering decision he’s made. Nothile goes spontaneous on Lehasa and he likes it.

Pretty receives a painful lambasting when she tries to reach out to the father of her unborn child. Koloi warns a friend from making decisions while bamboozled by the honeymoon phase.

Meeting his new lover’s parents is a blow to Lehasa’s self-esteem. Pretty is rendered mute when she learns of her elders’ plans to take a trip with her. Clement’s plans to start his new life are off without a glitch.

Lehasa denies being the father of Pretty’s baby. Someone who knows Tlotliso’s wife catches him lunching with his new bae. Two former lovers meet on the streets of Turfloop.

Much to his distress, Lehasa receives a resounding blow from the woman he’s crazy about. MaNtuli’s plan for Pretty’s sojourn in KZN is rejected by a hardheaded relative. Clement constructs his path of lies in preparation for eloping with his beau.

Lehasa gets a visit from an officer of the law about Nothile. Pretty forces her family to listen to her for once. Clement tells more lies when an elder almost busts him.

Pretty is disappointed that on the biggest day of her life, her mother will not be present. Clement sets off to begin his new life with his lover despite a close friend’s concerns.

A call from the Maphosas changes everything for Pretty. Tlotliso isn’t too pleased with Clement’s forwardness regarding their pending living arrangements.