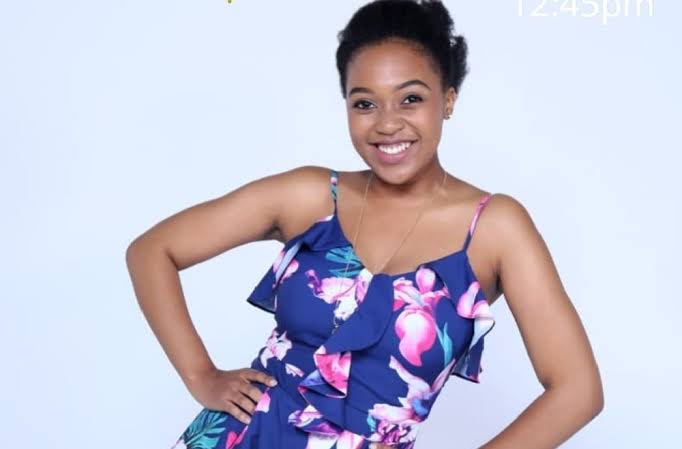 Elizabeth’s embryonic medical career might be nipped in the bud. Sifiso’s plea to have his job back falls on hardened ears. Leeto is flabbergasted to learn of Lesetja’s real identity.

Kwaito gives Glenda exactly what she deserves. Bontle is shocked when Fanie uses her secret to blackmail her. MaNtuli is broken when she visits her mother’s grave.

It’s judgement day for Dr Elizabeth Thobakgale. Lehasa has a nasty surprise for Fanie and Kgosi. John and Tbose find out that Leeto has put them in danger.

There’s no love lost between Kwaito and Principal even after Elizabeth’s positive verdict. Jazzy T learns some unpleasant news about his girl and his mate. Fanie is determined to fight fire with fire for what he believes belongs to him.

Mapitsi upsets Joyce who has come to help with the wedding. Fanie gives Lehasa an ultimatum and he is infuriated. Glenda is advised to focus her anger on improving her life.

Tbose has a horrifying thought about Kwaito. Lehasa and Phomolo realise that Fanie has them against the ropes. Glenda finds herself in the line of fire after she ill-treats a client.

John reaches out to Moruti for help but isn’t sure he’ll be able to do what Moruti advises him to do. Fanie and Eunice are aware of their mutual attraction for each other.

A mysterious man rocks up at Rovuwa with sinister plans for Fanie and Kgosi. Pretty is unimpressed with Clement for putting his nose where it doesn’t belong.

A scorned woman returns home looking like a shadow of her former self. Three goons wreak havoc with guns at Café Rovuwa.

Mapitsi and John are uneasy about Meikie’s return. Clues emerge in the Café Rovuwa shooting probe. Glenda meets up with a management coach from Joburg.

Meikie’s presence in the house is not as easy as she thought it would be. A raging Emkay is determined to bring Lehasa down and makes no secret of it.

Meikie realises that getting John’s forgiveness won’t be easy. Someone has business ambitions with Lehasa’s company but getting through to him is a mission.

Pretty is spooked when a dangerous woman rocks up at her doorstep. Bontle’s bubble is burst when she learns what it really means to be a Café Rovuwa shareholder. Kgosi dribbles Petersen to gain access to valuable evidence pertaining the case.

Meikie is shocked when Bopape reveals the state of her marriage. Clement and Pretty melt when they meet Kwaito’s former colleague.

A raging Meikie summons Bopape to add the final nail to her marriage coffin. Clement is curious to find out if Tlotliso is gay.

Meikie delivers some stuff at the Seakamelas, much to everyone’s discomfort. Clement makes headway in connecting with his crush but he still has something he needs to confirm.

Meikie decides to do better for her family. Although Clement lies about not being interested in Tlotliso anymore, it is apparent that he still is. Glenda tries to reach out to Lizzy but fails.

Kat manages to track Kwaito down and begs him to attend Tbose’s bachelor party – but will he come? Mapitsi’s hen party has a surprise visitor and two friends make peace. Clement decides to let his hair down and go to a gay club.

Tbose and Mapitsi exchange their vows.

Alfred is determined to prevent family drama from ruining Mapitsi’s wedding. An emotional and heartfelt speech moves Tbose to tears.

What is eNaira and How Does it Differ From Bitcoin?