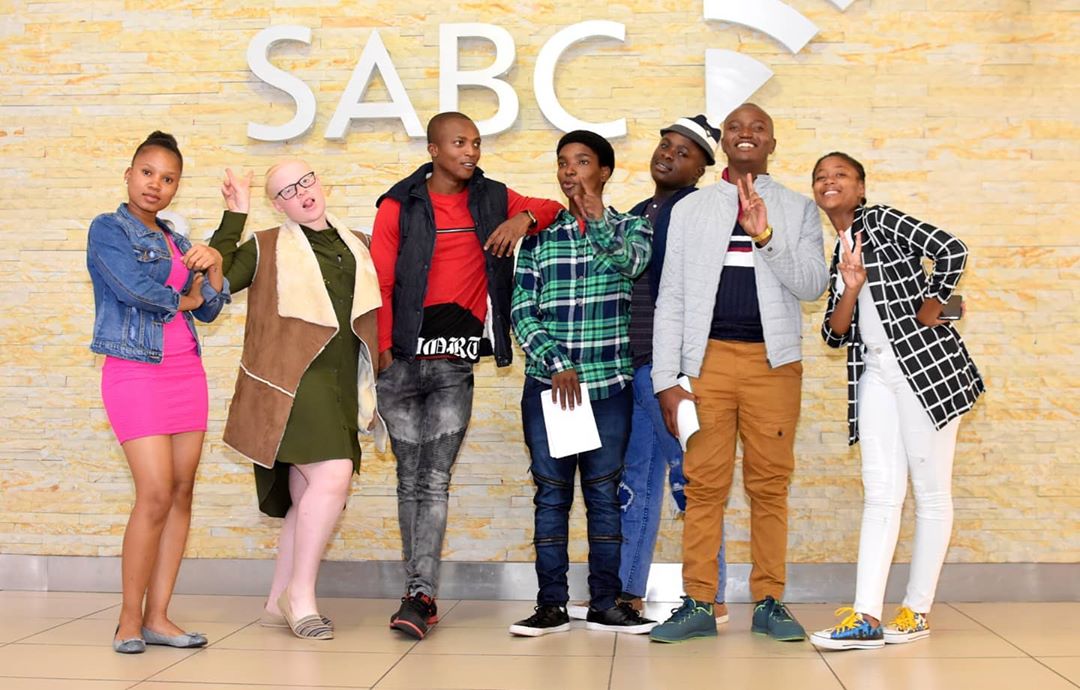 An enraged man, intent on having justice, delivers a strong message to Clement. John Maputla is jealous because his ex is seeing someone else.

Kat is surprised by Charity’s reasons for her proposed dinner with Manaka. It never rains but it pours for Babeile and Malebana, who find themselves facing greater odds than ever.

Mokgadi requests something from Noah that he might not be able to produce. Nomasonto’s resurfacing threatens to cause havoc in Leshole’s life. MaNtuli is determined to keep Manaka safe from Charity.

Tensions rise at the Maputla house over a missing sock. Charity is shocked to learn that someone did Manaka dirty at Turf High last year. Leshole doesn’t know how to feel about a sincere apology from someone he’s been trying to avoid.

Malebana and Babeile make a shocking discovery from CCTV footage. Nomasonto’s letters successfully drive a wedge between Leshole and Big Boy. Charity strikes back at MaNtuli and it’s not pretty.

Babeile and Malebana, while studying the factory footage, discover strange behaviour from the boy in it. Elizabeth proposes some conditions for Kwaito about their complex relationship dynamic.

Two officers of the law arrive at the Maputlas with a warrant of arrest. Leshole jeopardises his future of becoming a pilot. Manaka strikes back when his superior meddles in his private affairs.

A young man, tragically affected by the factory fire, learns about the new suspect in the case. Leshole’s life has been turned upside down and he searches for answers. Charity is in a quandary regarding her youngest son.

Charity’s past returns to potentially disrupt her parenting plans. A call from an authority rattles Alfred and could ruin Leshole’s future.

Mokgadi will do anything to protect Noah as the net seems to be tightening around him. The men of Turf suddenly want to be there for Charity. Leshole just can’t seem to shake Nomasonto off.

Mokgadi is forced to cover for Noah when the truth about the socks almost comes to light. Charity is very ill at ease when she sees an ex during her dinner date with Manaka.

An unexpected guest rocks up at the Maputla residence and saves the day. Kat advises his mother to report an obsessed ex-boyfriend.

After too many dead ends, Malebana and Babeile lose the case of their careers. Manaka advises Charity on how to proceed with the Jojo situation, and she is very receptive. Leshole’s anxiety level shoots up when an unexpected guest arrives.

Noah’s guilt over the death of Ma Koloi is exacerbating. Manaka starts to have insecurities about a lady that is ostensibly out of his league.

An announcement from Noah hurts Leeto, and disturbs the family. Charity realises that Kerrin is willing to play dirty to keep Jojo.

Noah’s confession turns Mokgadi’s world upside down. Principal is forced to put her own feelings about Leshole aside for the benefit of the learners. Manaka can’t deny what he feels for Charity any longer.

Koloi enlists the help of his spooked friends for a sangoma mission. Charity is stung when Kat makes a condescending remark about her new relationship with Manaka. Leshole goes to inspire young minds at Turf High.

Someone very close to Leeto Maputla confesses to a crime. A mother is crushed to learn a disturbing truth about her son’s future from a stranger. Pretty’s excitement is cut short when MaNtuli rains on her parade.

Mary and Mokgadi find themselves at loggerheads regarding where Noah should stay. Nimza harbours a desperate guest at the Magongwas.  Pretty is forced to re-evaluate her passions after initially trashing them to her family.

Mokgadi has an unsettling ultimatum for Leeto. Pretty has a change of heart about the audition but her family refuses to support her.

Leeto refuses to be blackmailed by Mokgadi. Someone makes Leshole’s life unbearable. Pretty is shocked when her family gives her the blessing that she wants.