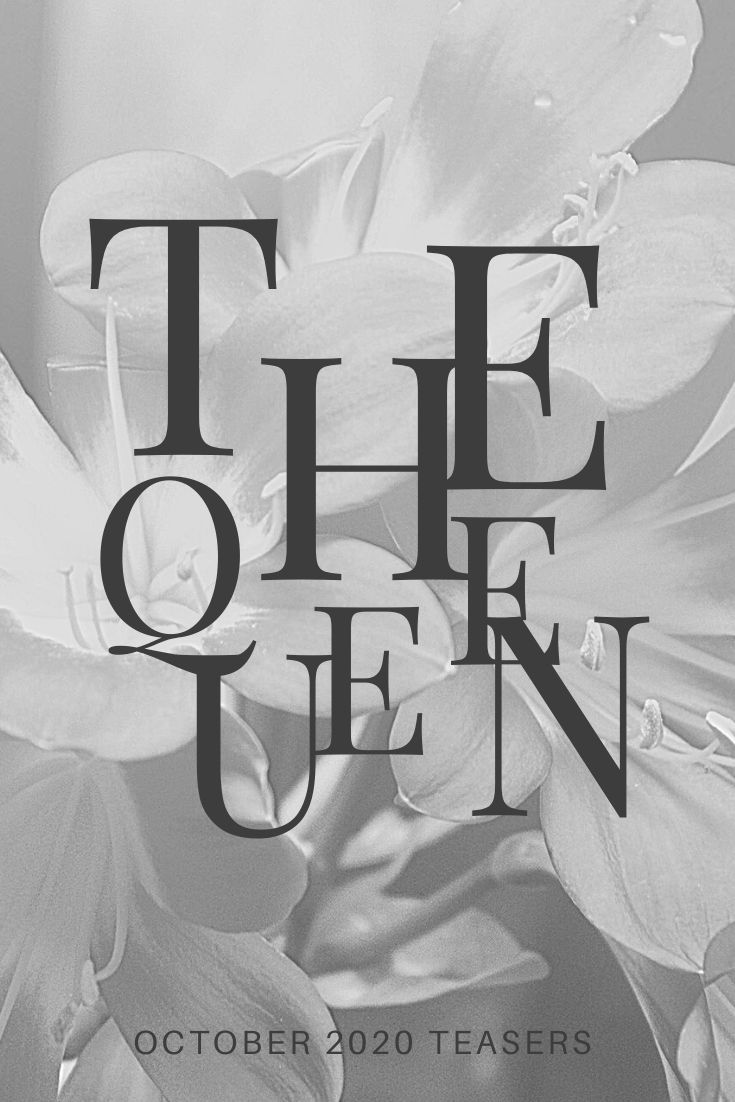 Shaka has to get creative to stay alive. Mjekejeke finds an interesting solution to his Patronella problem.

Kagiso worries about Shaka’s disappearance but seems to be the only one who is concerned. The beauty pageant is on the verge of falling apart as Patronella and Vuyiswa clash.

Shaka tries to make a run for it but Hector has other plans for him. Thato’s plan to get money from Vuyiswa takes an interesting turn.

The Khozas’ search is running out of steam. Money threatens to tear the Maakes apart.

Thando has to choose between Shaka and her family. Jackal receives a call that will change the pageant.

Thando is forced to make a difficult decision that could break her heart forever. Jackal and Thato receive a surprise that puts their pageant dreams into more jeopardy.

Mjekejeke shocks the whole of Tembisa with his singing skills. Are the Khozas too late to save Shaka?

You owe me one

Thando has an unpleasant surprise for the Khozas. Thato bends the rules for his own gain.

Back  on the horse

Things are heating up in the turf war between Hector and the Khozas. Who will make the first move? Thato has plans for the lovely Mpho.

Thato faces some competition for Mpho’s attention. Brutus has a diabolical plan to force Hector to give back the Khoza turf.

Harriet comes up with a plan to cut Hector’s business at the knees.

The Khozas realize that they may have underestimated an enemy. Schumacher finds himself in the middle of a love triangle that could hurt his friend.

Harriet’s decision causes conflict and division within the Khoza family. Thato throws Schumacher under the bus.

A game of masks

The enemy you know

Harriet tries to create peace between Noma and Brutus. Thato makes an interesting request while out on a date with Mpho.

Thato’s dream weekend is at risk. Brutus’ war with Noma leads to a startling revelation.

Brutus doth protest too much

Brutus does everything to prevent the inevitable. Schumacher plans to teach Thato a lesson.

Thin line between love and hate

Harriet has had enough of Brutus’ conduct. Thato on the other hand gets his hopes too high.

A stranger in the house

Hector worries his cover is blown when someone sees him at the truck depot. Vuyiswa celebrates a new milestone in her career but her happiness is short lived.