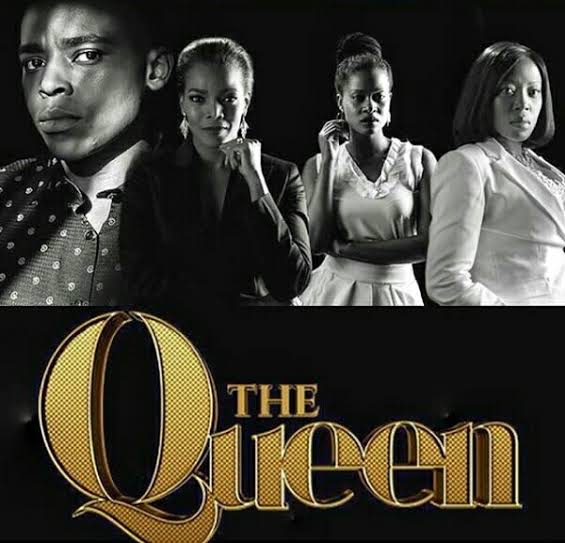 Harriet and Hector are consumed by their secret, and Vuyiswa arrives back home.

Vuyiswa launches an investigation that could mean Hector’s downfall. Goodness is shocked when she learns that Harriet will stop at nothing to stop her from leaving with Mvelo. Harriet struggles to bury the unexpected feelings of love that are quickly growing.

When nothing goes right

Goodness’ decision leaves Kagiso gobsmacked. Vuyiswa’s investigation is thwarted from every side.

Vuyiswa interrogates an unlikely source about the night of the shooting. Kagiso tries to convince Goodness not to end things.

A light at the end of the tunnel

Just when Hector thinks Vuyiswa has given up on her probe, a possible clue comes up. Kagiso goes for broke and throws himself at Goodness’ mercy.

Monday 9 August to Tuesday 31 August not available yet – we’ll update when they are.