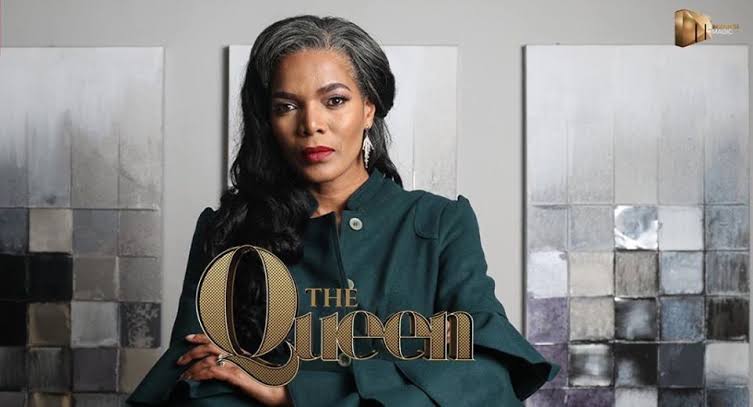 The kidnappers up the stakes for the Khozas. Vuyiswa and Hector reach an agreement.

The Khoza’s desperate search leads to more bloodshed. Love is budding but fate seems to have other plans.

Gertrude makes a decision that could mean the Khozas lose Mvelo forever. Patronella casts herself cupid and starts playing matchmaker to a friend in need.

Kop and Sixteen wake up to a nasty surprise. Patronella goes all out to help Vuyiswa get her groove back.

Harriet wants the Tembisa 10 war settled today, even if it kills her. Thato finally figures out the secret that everyone has been keeping from him.

Kagiso decides it’s time to take the leap. Thato is not taking his aunt’s moving on well.

Kagiso has a big surprise for Goodness. Vuyiswa corners Thato to find out how he really feels about her latest life decision.

Brutus and Mziwoxolo face off. Thato holds Vuyiswa’s happiness in his hands.

Lobola negotiations heat up between the Khozas and the Mabuzas. Thato has an unexpected confession for Vuyiswa.

Kagiso’s big moment could end in a bloodbath. Vuyiswa struggles with a difficult decision.

Khaya is getting bullied at school but is there more to this story than meets the eye. Schumacher can hardly contain himself as he starts to think playing the perfect husband is finally about to pay off.

The Queen Teasers for June 2021

The Khozas struggle to figure out Khaya’s adolescent rebellion. Schumacher tries to avoid the trouble that’s coming his way.

Khaya has even more surprises up his sleeve for his family. Schumacher is panicking because Mpho is close to discovering that he’s betrayed her.

Thando is sceptical about Schumacher’s bereavement. Khaya resorts to extremes to get money.

He Who Spares The Rod

Khaya’s actions have dire consequences. Schumacher’s dark secret is blown out the water.

It’s For The Best

The Khozas are stunned as the law comes for one of them before they even know what’s happening. Schumacher faces the consequences of betraying his wife.

Shaka feels like a failure as he gets terrible news about Khaya. Schumacher receives some assistance to have Mpho’s ear.

Is What They Say True?

Khaya tries his best to make up for his mistakes but Cici has other plans for him. Schumacher is fighting with everything he has to keep his relationship together. Will he succeed?

Khaya cooks up a plan to infiltrate the family business. Thando pushes Mpho to end things with Schumacher for good.

Schumacher and Mpho are reeling over their rocky marriage. The Khozas can’t deal with a rebelling teen.

It’s The Only Way

Harriet decides it’s time to show Khaya some tough love. Schumacher sweats as all the Sebatas find out what he’s done to Mpho.

Shaka battles his guilt as Khaya refuses to talk to him. Hector makes his intentions to a fearful Schumacher known.

Get Thee Behind Me, Satan

Schumacher tries with every ounce of his body to stay on the straight and narrow but he just may not be strong enough. Khaya strings the Khozas along.